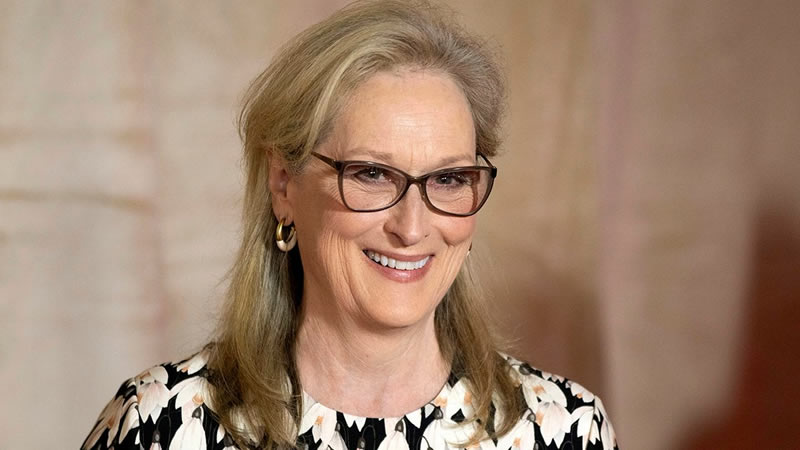 Is there anyone who doesn’t love The Devil Wears Prada? Well, we know of one person: Meryl Streep. As the actress recently revealed, filming the popular movie was not a good time for her – despite her role being so iconic.

Streep, 71, recently spoke to Entertainment Weekly in an interview about the movie to celebrate its 15th anniversary. And she shared that creating The Devil Wears Prada was a “horrible” experience for her.

In the 2006 movie, Streep plays fashion editor Miranda Priestly, who has a curt and cold demeanor. Priestly is the film’s main antagonist for Anne Hathaway’s lead role, Andy Sachs.

Streep shared that she used method acting for her role as Priestly, though she became too wrapped up in the character’s mean attitude. This took an emotional toll on Streep.

“I was [miserable] in my trailer. I could hear them all rocking and laughing. I was so depressed” the actress told Entertainment Weekly.

She continued, “I said, ‘Well, it’s the price you pay for being boss!’ That’s the last time I ever attempted a Method thing!”

Streep even kept her behind-the-scenes interactions with co-stars Hathaway and Emily Blunt to a minimum, so it would be easier for her to act mean to them in front of the camera.

And the other actresses could see the toll the role was taking on Streep.

“Meryl is so gregarious and fun as hell, in some ways it wasn’t the most fun for her having to remove herself,” Blunt told interviewers. “It wasn’t like she was unapproachable; You could go up to her and say, “Oh my God, the funniest thing just happened,” and she’d listen, but I don’t know if it was the most fun for her to be on set being that way.”