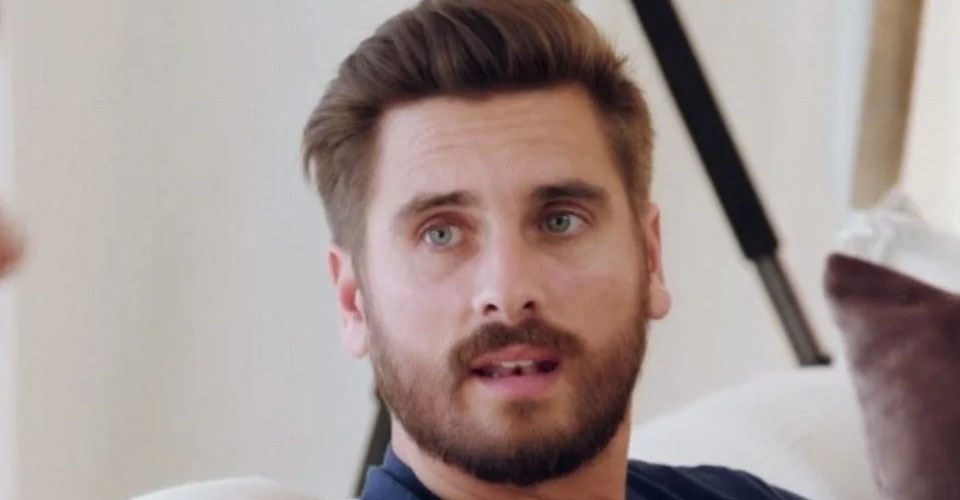 Change is hard. Impermanence is a horror. We all know and understand this.

Scott Disick knows it, too.

With Keeping Up With The Kardashians coming to an end, his family is going to change.

No longer castmates … how many close bonds will fall by the wayside?

In this clip from Thursday night’s Keeping Up With The Kardashians, Kim and Kourtney discuss Scott’s worries.

Kourt chows down on a delicious looking charcuterie board (with her bare hands) while Kim speaks.

“I feel like he feels like maybe as a family we’re going to be gone if we’re not scheduled to all meet up,” Kim worried.

She accurately pointed out: “Some people have a really hard time with change.”

Kourtney knows Scott best of all, of course, including how he would feel about upheaval.

Kim makes an excellent point, however, about how valid Scott’s feelings are in this matter.

“Think about all of the times he’s had big change,” she told her eldest sibling.

Kim noted that there were so many times when change “hasn’t been positive for him.”

She added: “that he feels like, ‘Well what if I have nothing to do and I get so restless and that was giving me a purpose and giving me something to do?'”

Kim admitted: “You know, like, I can only imagine.”

She explains to the camera how the father of her children is feeling.

“I know that we are Scott’s only family,” Kourtney said in the confessional.

“And,” she acknowledged, “that he feels insecure about not being able to spend time with the whole family.”

His insecurity is spiking “now that the show’s ending.”

“I think he wants to make sure that we’re all going to see each other when we’re not filming,” she added to the camera.

“And,” Kourtney affirmed, “I want to make sure that he knows we will always be in each others’ lives.”

“I think,” Kourt opined, “that he just needs to think of positive ways to spend his time.”

It’s important for people to have hobbies, particularly if they have destructive bad habits.

Not that this is a catch-all for everyone but … maybe Scott could try video games like a normal person.

Later in the episode, Scott confirmed that he is anxious about how the show ending will impact the broader family.

He was lovingly confronted about this and, well, everyone’s worries about him were right.

At the time, of course, the family didn’t realize that he would find comfort inside another 19 year old model, Amelia Hamlin.

Many work friendships fall apart when people are no longer coworkers. That’s life.

But Scott is part of the family, and through his three children, he always will be.