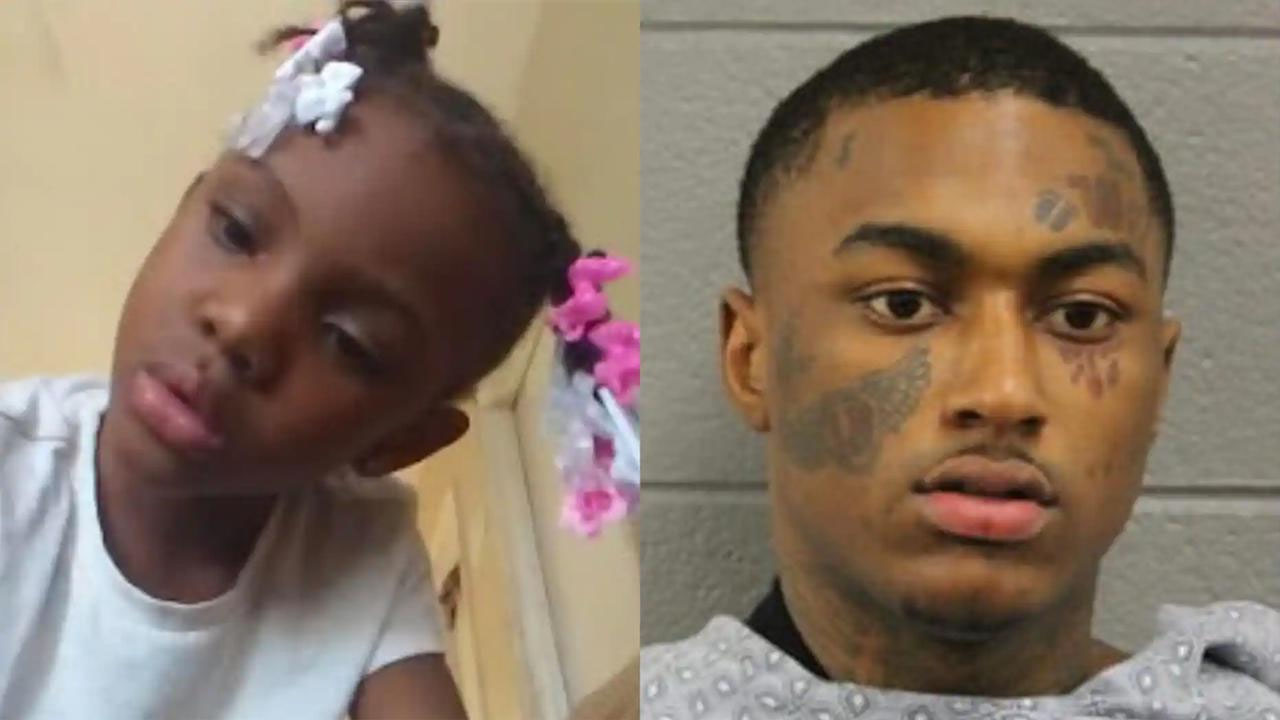 An 18-year-old man has been charged with first-degree murder after being identified as one of the perpetrators responsible for the murder of 7-year-old Jaslyn Adams on April 18, according to police.

Police shot and wounded Lewis while on the Eisenhower Expressway Thursday, following a police chase and attempted carjacking, according to authorities.

Chicago Police Supt. David Brown said Lewis was “involved” in the shooting but wouldn’t say if the young man pulled the trigger.

“You can run, but you cannot hide. We are going to bring you to justice for this crime,” he said. “The Adams family deserves nothing less.”

Jaslyn Adams, a 7-year-old girl, was shot and killed while in line with her father at a McDonald’s drive-thru in Chicago on April 18, but her family is one step closer to justice after an 18-year-old allegedly involved in the shooting was charged with first-degree murder and more than a dozen other counts on Saturday.

It is to be noted that people who chant slogans such as, “Black lives matter, but so do other lives,” are smeared as being bigoted representatives for systemic oppression. But we know black lives matter less to Black Lives Matter (BLM) when a black person is killed by another black person.

Margot Robbie on The Suicide Squad: I think Harley Quinn is a catalyst of chaos