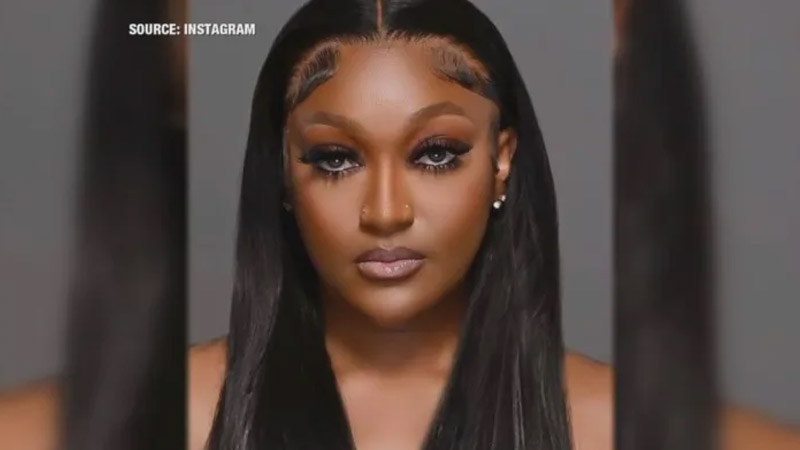 “It’s like a nightmare. I can’t even sleep. I am just frustrated. My heart is just aching as a father. A praying man,” said Bernard Robinson, Shanquella Robinson’s father. “I just want some truth because this doesn’t add up right.”

Shanquella Robinson, he claimed, flew to Cabo with six pals on Oct. 28. They stayed at Villa Linda 32, a CaboVillas.com rental. Shanquella Robinson died on October 29. Bernard Robinson claims that her friends returned to Charlotte and informed him and his wife that their daughter died as a result of alcohol intoxication.

A “public security member” notified the state attorney general’s office about the death of a lady in a room in the Fundadores Beach Club area on Oct. 29, which was reported at approximately 6:15 p.m.

According to the state attorney general’s office in Mexico, agents headed to the area to investigate.

During an ongoing investigation, authorities say they are gathering more evidence.

They did not provide any other information.

“It was never a fight. She didn’t fight,” Sallamondra Robinson said. “They attacked her.”

A CMPD official stated that the department is not participating in the investigation because the fatality happened in Mexico. When questioned why a police officer was stationed in front of the friend’s house this morning, the spokesman stated that they would not release information until a police report number was provided.

When given the police report number, the spokesman stated that the report had not yet been written.