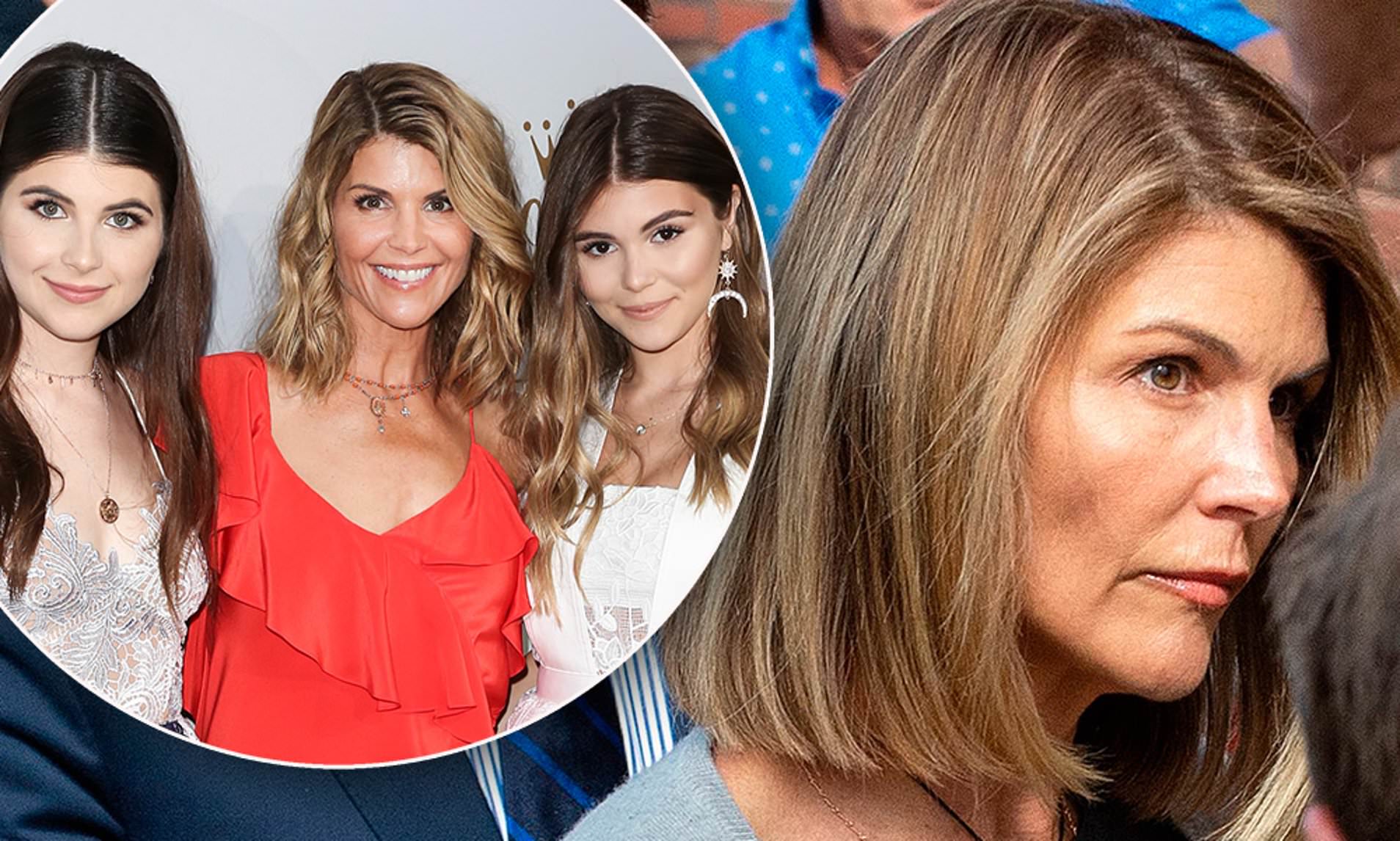 Lori Loughlin is working on her spiritual side while serving her prison sentence for her involvement in the college admissions scandal.

Loughlin, 56, has turned to a higher power and worked on growing her faith to get through her two-month prison stint, an unnamed insider told Us Weekly.

“She prays day and night. Her faith has gotten her through it,” the source said, adding that the “Full House” alum “spends her free time reading books.”

Loughlin is expected to be released from the Federal Correctional Institute in Dublin, California, by the end of the month. Her husband, Mossimo Giannulli, who is also serving time in Lompoc, California, will be staying in prison longer as his release date is not until April 2021.

With Loughlin just days away from release, she is already excited about reuniting with her daughters Bella, 22, and Olivia Jade, 21.

“She can’t wait to be home with her girls,” the tipster added.

Loughlin and Giannulli, 57, admitted in May to paying $500,000 to Rick Singer and Key Worldwide Foundation to get their daughters into the University of Southern California as crew team recruits.
At the time, the actress apologized for what she did and admitted that she made the “awful decision” because she thought she was acting out of love but realized later she was giving her daughters unfair advantage.

“That realization weighs heavily on me and while I wish I could go back and do things differently, I can only take responsibility and move forward. I have great faith in God and I believe in redemption,” she said at the time. “Your Honor, I’m truly, deeply and profoundly sorry and I’m ready to accept the consequences and make amends. Thank you for your time.”

Loughlin’s daughter, Olivia Jade Giannulli, broke her silence about the nationwide scam earlier this month on “Red Table Talk.” She said she believes that it was “not out of the ordinary” that her parents did it for her and her sister.

“It really can’t be excused. On paper, it’s bad — it’s really bad. But I think what a lot of people don’t know is my parents came from a place of just, ‘I love my kids I just want to help my kids — whatever is best for them — I worked my whole life to provide for my family.’ I think they thought it was normal,” she explained.

Giannulli and her older sister Bella dropped out of school after the scandal. Olivia Jade, a YouTuber, also stopped uploading videos on the platform. However, she has plans to return to YouTube in time.

“Beauty and fashion remain huge passions for her, and it’s what she wants to do in life,” a source close to the family told People earlier this month. “She’ll go back to her YouTube channel but do it in a more meaningful way.”