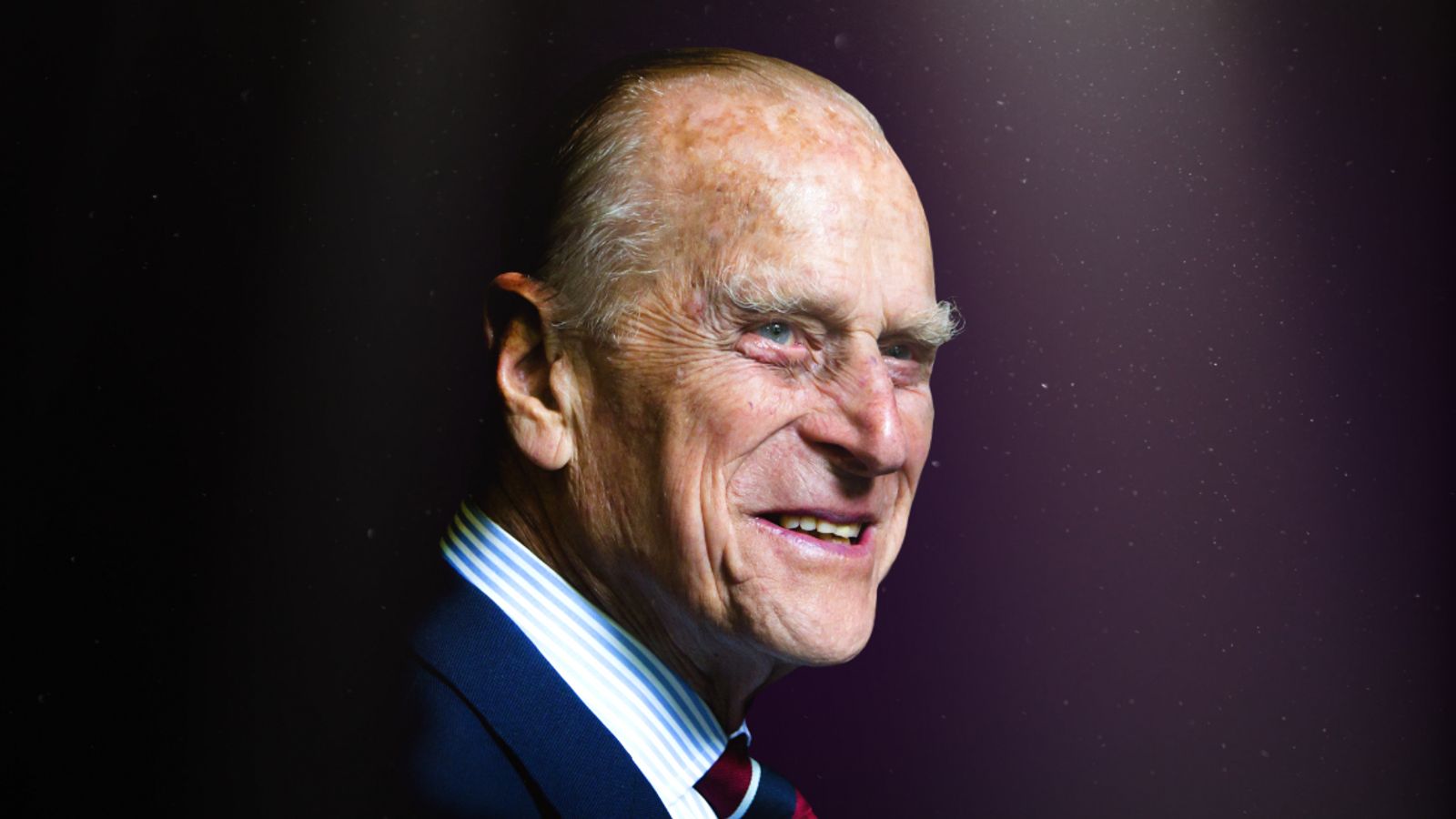 Britain’s Queen Elizabeth II’s husband, Prince Philip, the Duke of Edinburgh, has passed away, the Buckingham Palace has announced through a statement.

A statement from Buckingham Palace said: “It is with deep sorrow that Her Majesty, The Queen has announced the death of her beloved husband, His Royal Highness, The Prince Philip, Duke of Edinburgh.

“His Royal Highness passed away peacefully this morning at Windsor Castle.”

Philip spent 65 years supporting the queen, retiring from his public role in 2017 and staying largely out of the view since. In his active years, he helped set a new course for the monarchy under a young queen, championing Britain itself, as well as environmental causes, science and technology.