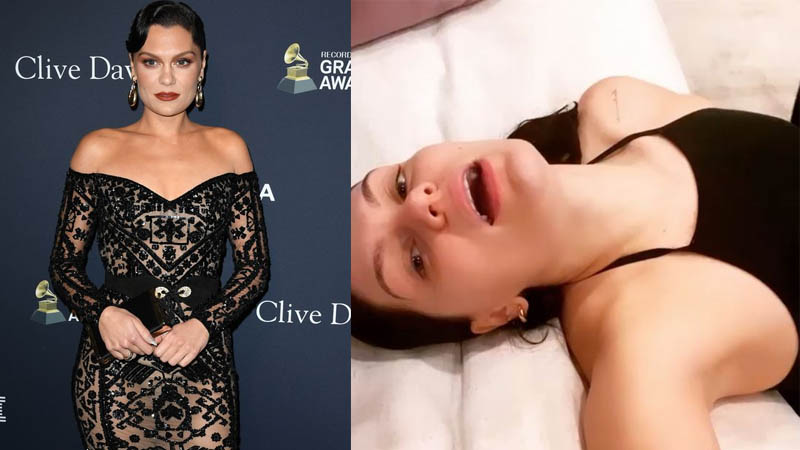 Jessie J has recently revealed a heartbreaking ordeal that happened on Christmas Eve.

The “Price Tag” singer was rushed to the hospital on December 24th after struggling to hear, sing or walk in a straight line.

According to the 32-year-old, she was diagnosed with Meniere’s disease.

Meniere’s disease is an ear condition that can cause vertigo attacks and loss of hearing. It may also cause the patient to feel like everything around them is spinning, which would eventually make them feel sick.

Disclosing her illness on an Instagram Live, Jessie J told her followers, “I woke up and felt like I was completely deaf in my right ear, couldn’t walk in a straight line.”

Finally stating her disease, the singer said, “I know that a lot of people suffer from it, and I’ve actually had a lot of people reach out to me and give me great advice, so I’ve just been laying low in silence.”

The day of her Instagram Live was also the same day Jessie J was able to sing some of her songs “and bear it,” revealing how much she missed singing and being around people.

“I haven’t sung for so long, and when I sing loud, it sounds like someone is trying to run out of my ear.”

She went on to say that it could’ve been worse but is still grateful that it wasn’t anything serious.

“It is what it is. I’m super grateful for my health. It just threw me off.”

The “Flashlight” singer also celebrated Christmas Eve in the hospital but was glad she went there early as she could get proper treatment for it right away.

“I’m glad I went early, and they worked out what it was really quick, and I got put on the right medicine, so I feel a lot better today.”

On December 25th, she shared a selfie on Instagram, confirming her diagnosis.

In the caption, she listed a couple of things she had done that day, forcing herself to watch some shows with a finger in her ear because of the illness she felt.

Meanwhile, Jessie J, who was flooded with sympathetic messages on her post, was in an on-again, off-again relationship with Channing Tatum.

At the start of the COVID pandemic, the singer sparked reconciliation rumors after uploading a sweet birthday message for the “Magic Mike” actor.

But months later, Channing created a profile on the celebrity dating app Raya which only confirmed that they were over once more.

As of writing, they are not back together.