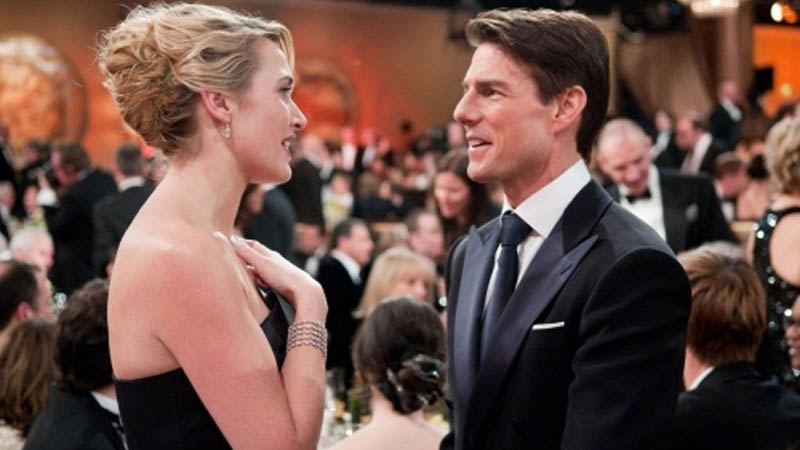 Kate Winslet is a dream girl for every youngster. Although she is 45-year-old but she has winsome look. On the contrary, Tom cruise is always being young despite he forgets 58 years old man.

While shooting Avatar 2, both Kate and Tom Cruise’s broke a record of holding the breath for the longest period of time underwater. After that, both are spending time with each other and according to Koi Moi, both stars recently went on secret dates to discuss the possibilities.

As per KoiMoi, a source claims, “Tom is very charming and very persuasive. When he gets an idea in his head, he doesn’t let up until he gets what he wants. And right now, he wants Kate. He’s wooing her big time,”

Further sharing the excitement in the industry around it, the source said, “Hollywood execs are all for it, as there are a bunch of empty studios in the UK right now, so it seems a shame to have two of the biggest names around sitting with time on their hands. Together, they’ve got the makings of a hit as big as Titanic.”