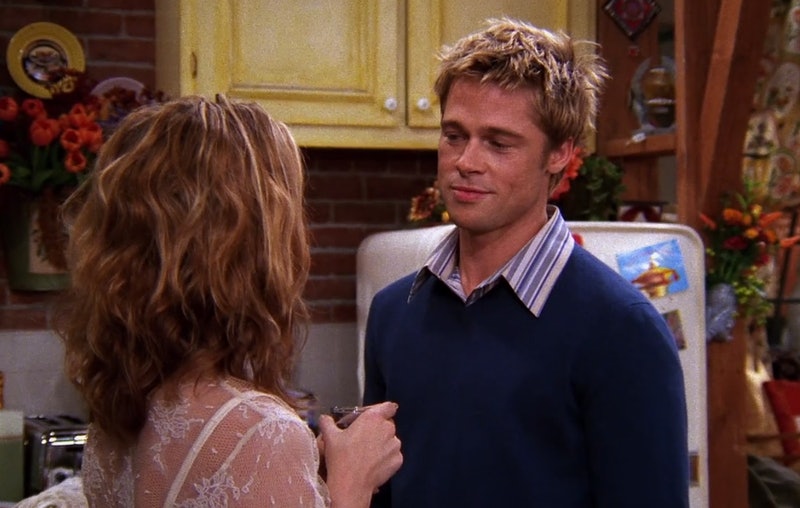 An insider split to National Enquirer that the Bullet Train star wasn’t kidding when he said he wanted “enough kids to play in a soccer team.”

This comes amid reports that the actor, who is already a dad to six kids with ex-wife Angelina Jolie, has hit an all-time low with his children.

Pitt’s issues with his children began after he “choked one of the children” and “struck another in the face” during a 2016 flight as per docs filed by Jolie in their Chateau Miraval case.

The Hollywood superstar can’t wait any longer to heal his relationship with Maddox, Pax, Zahara, Shiloh, Knox, and Vivienne, according to the publication.

“[Brad Pitt has a] a whole lot of love in his heart [and wants to be a dad again] soon with the right baby mama. Ines is already a leading contender,” the source said.

“Brad still loves his kids deeply. He hopes and prays one day they’ll see he’s not this evil bad guy their mom’s made him out to be,” the insider added.

“But he isn’t going to hang around waiting forever. He always said he wanted enough kids to play in a soccer team – and he wasn’t kidding!”