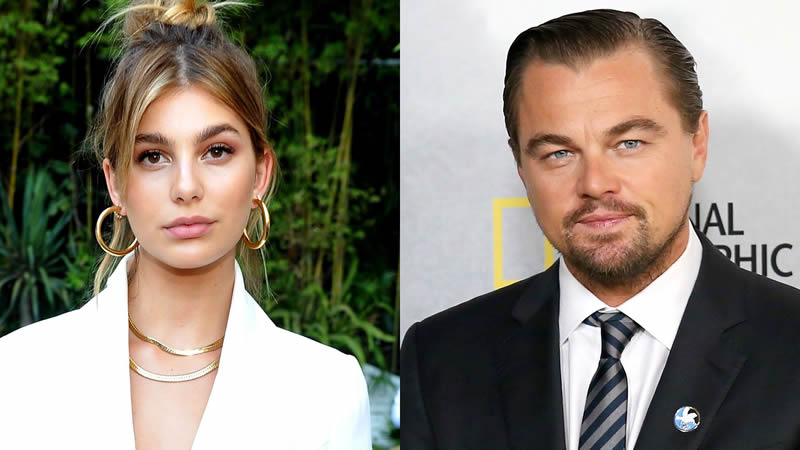 Hollywood A-list star Leonardo DiCaprio began dating American-Argentinian actress Camila Morrone in late 2017. The couple chose to remain private, although some photographs of them showed they’re very much in love with each other.

Because of this, there have been speculations that the Once Upon a Time in Hollywood actor has finally taken his relationship to the next level.

In June 2020, Life & Style claimed that DiCaprio proposed to Morrone and she said “yes” without a doubt. At the time, the magazine cited a source, who asserted that nobody thought the couple’s relationship would last, especially with their 23-year gap.

However, the actor proved everyone wrong and his girlfriend is happy about him asking the ultimate question.

“He doesn’t even look at other women anymore. He only has eyes for Camila,” the unnamed insider said.

The lockdown caused by the COVID-19 pandemic has allegedly made their relationship stronger as the couple quarantined together at DiCaprio’s house in Los Angeles.

The outlet added that both of their families have been very supportive. The actor also gets along with Morrone’s father, Maximo. Then, the insider concluded that her dad was more than happy to give his blessing to the couple.

However, a year has already passed but it appears as though no proposal really occurred. In her several public appearances, Morrone hasn’t been spotted wearing a ring.

The alleged source of the outlet didn’t provide specific details on the engagement of the two when the story was published back in 2020. Also, the same magazine recently released another report about DiCaprio and his current girlfriend.

In late May 2021, another insider from Life & Style claimed that the actor wants out of his relationship with Morrone. Just a year ago, the outlet insisted that DiCaprio wants to prove everyone wrong and he proposed to his girlfriend.

Now, the same tabloid reported that he broke up with her because he wanted to be a freeman since he has always been independent.

“Leo’s always been an independent guy and now that he’s back at work he’s enjoying the freedom again. There are whispers he wants out of the relationship!” the source proclaimed.

Yet, DiCaprio and Morrone are still together until now. In fact, they were last seen spending time together in Malibu during Memorial Day, along with the actor’s father.

The actress is also supportive of her boyfriend and even shared a still of his movie on her Instagram story in May, the time the outlet reported they have split.