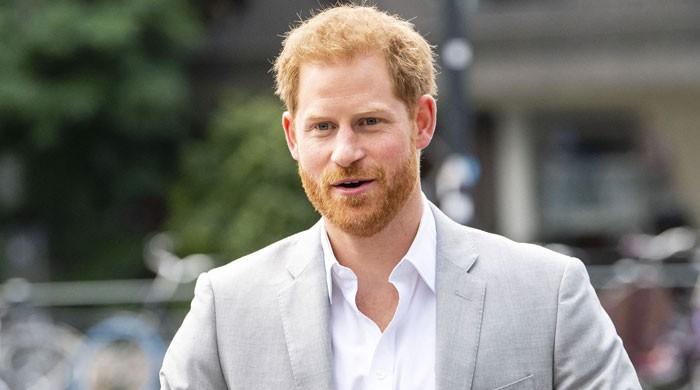 Prince Harry recently came under fire for his environmental conservation speech while he is someone “who uses private plans like taxis.”

The bashing began after Good Morning Britain host Piers Morgan called out the royal for being “someone who used private planes like taxis.”

He claimed, “Somebody who is briefed properly is Prince Harry. I think we know where the briefings come from. He was back doing one of his hostage videos yesterday, telling us all that we should all be like a raindrop.”

“Every one of us, ‘what if every single one of us was a raindrop’, he announced. This is to cure the world of global warming, obviously, from his Californian mansion, which coincidentally, talking of raindrops, has 16 bathrooms.”

“So when Prince Harry says what if every single one of us was a raindrop, well you’re currently using 72million drops of water every day. What about taking some of that and putting that on, what does he call it, the parched ground?”

He concluded by saying, “I would just take the raindrop lectures better if they didn’t come from somebody who uses private planes like a taxi service. That’s just my point. That’s something that just really grates with me. Seriously, 16 bathrooms, private jet taxis.”