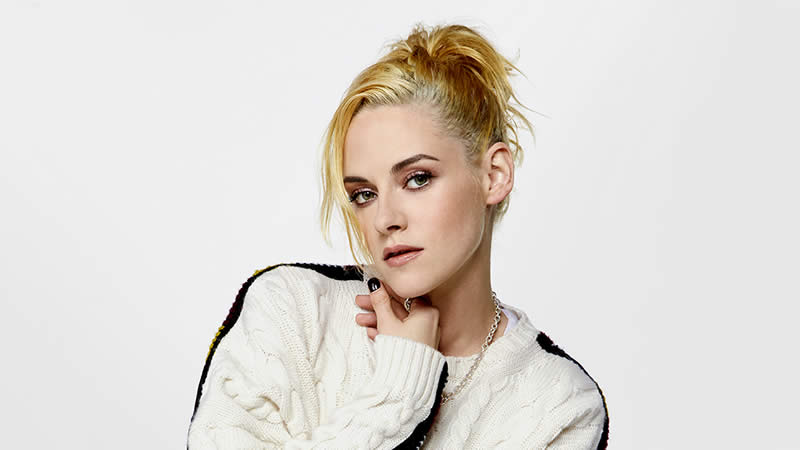 Kristen Stewart‘s performance as Princess Diana in Spencer has been receiving a lot of praise from critics and many believe that her powerful cinematic representation of the People’s princess in Pablo Larrian’s film will even get her an Oscar nomination.

The actress during her recent interview with Variety spoke about the possibility of her getting an Academy Award nomination and how she feels about the same.

Stewart spoke about the power and intent of filmmaking as she revealed that as an artist, she’s not excited about bagging an Oscar nomination. Talking about the same, she said, “I don’t give a s**t. The Oscars are such a funny thing.

There are so many incredible movies and performances that barely get seen. It definitely says something about where we’re at as a cumulative presence – what we’re looking at, what we care about. I really appreciate that something that I was involved in, has ignited such a large conversation. We don’t make movies to not connect with each other”, via Variety.

Spencer has been one of Kristen’s most challenging roles and previously she spoke about how she was nervous about bringing the role of Lady Diana to life on screen.

The actress maintained that she found it difficult to separate the idea of Princess Diana that people had and focus on her own take about the beloved persona.

Spencer tackles a crucial time in Princess Diana’s life when her marriage with Prince Charles is already in shambles and following which the Princess of Wales decided to get a divorce. The film stars Jack Farthing as Prince Charles in the film.