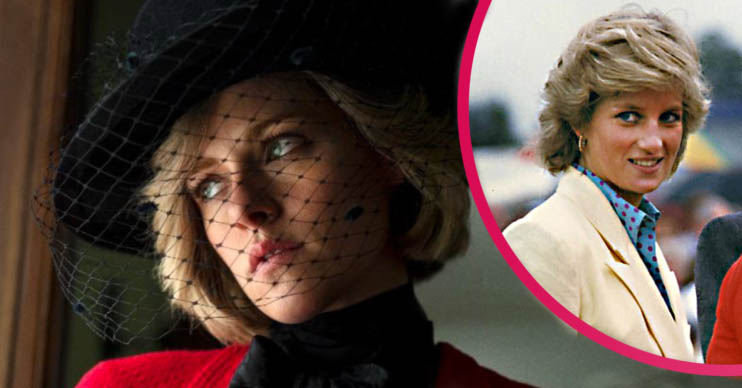 Kristen Stewart will play Princess Diana in a new film which has divided royal fans.

How does Kristen Stewart look as Diana?

The film, called Spencer, will be released in 2022.

It will focus on one weekend in the life of Princess Diana, as she spends the Christmas holiday with the Royal Family at Sandringham.

Significantly, it’s during this weekend that she decides to end her marriage to Prince Charles.

A spokesperson said: “It is an independently produced film… about an iconic woman’s own declaration of independence.

“We couldn’t be more excited!”

How did fans react?

However, film fans immediately took to Twitter to express their opinions on the casting decision and the first look images.

One user said: “I’ve never outwardly disliked Kristen Stewart but casting her as princess Diana seems like an ‘eh’ decision.”

After that, another exasperated Tweeter wrote: “Who on Earth thought ‘Hey I know who we should get to play Diana. Kristen Stewart’.

“She will look perplexed and bored the entire film.”

In addition, a third commented: “Kristen Stewart as Princess Diana is a crime.”

Was there a positive reaction?

However, online reaction wasn’t all negative.

One Twitter user wrote: “Sneak peek of #kristenstewart as #princessdiana for upcoming project entitled #spencer that focuses on her private life.

In addition, another said: “I’m willing to admit I think I was wrong about Kristen Stewart playing Diana!

“I think she is actually going to rock it!”

Who else has played Diana?

Meanwhile, Kristen isn’t the only actress to have played Diana in recent months.

Twenty-five-year-old Emma said: “There were things I tried to emulate, like Diana’s head tilt and her voice.

“She had a very unique way of speaking.”

However, the show received criticism after it was claimed the portrayal of Prince Charles was ‘incorrect’.