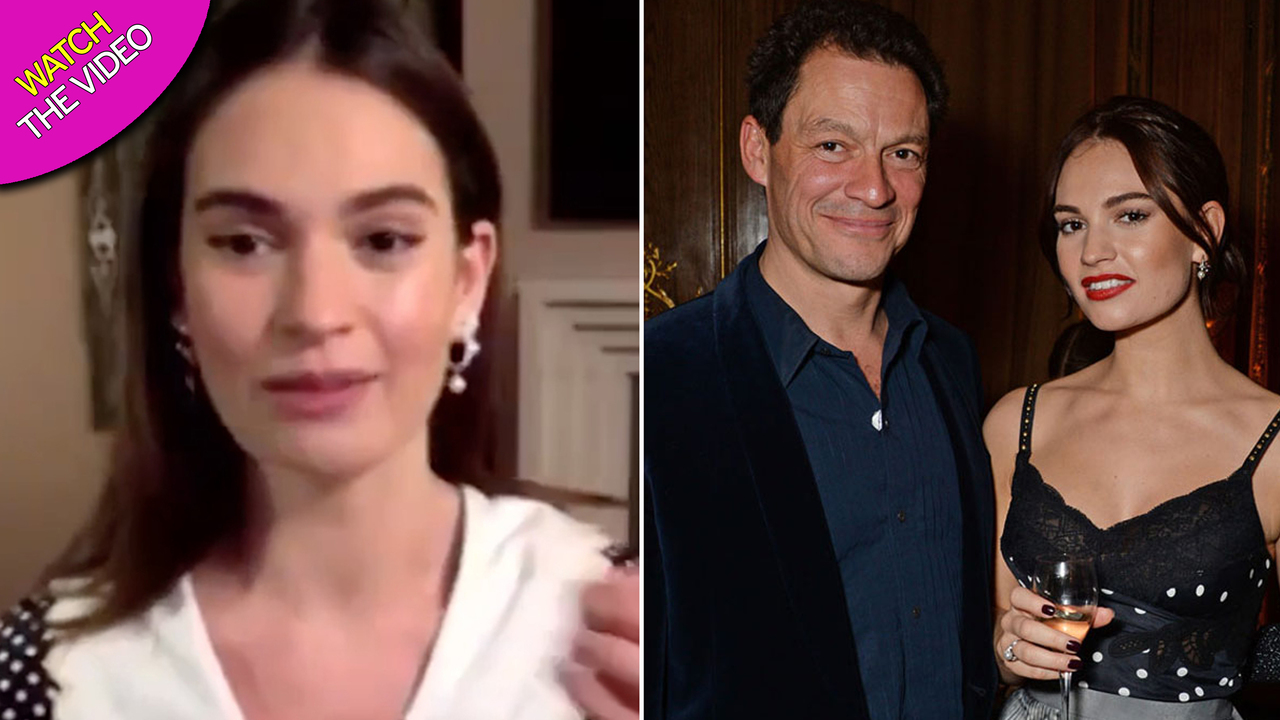 This scandal become spot light when Dominic was spotted cavorting around Rome with 31-year-old actress Lily James – with the Hollywood pair looking intimate in photographs snatched by paparazzi.

But now Dom and Catherine look to have patched things up as they reportedly jetted to a five-star resort in Lamu, Kenya, together with their children

The Sun reports that Dominic has travelled to the town in Africa with his family as part of charity work – and that they have set tongues wagging. An onlooker whispered to the publication: “Their problems are clearly behind them, however awkward or embarrassing it must have been.

Another insider claimed that “They’re clearly sorted and together with their kids and, from the body language, have forgotten all about whatever went on with Lily.” The onlooker touched upon earlier reports that Lily seemed to be lumbered with more blame over the scandal that engulfed her and Dominic last year.

They quipped: “What is a shame is she seems to have got all the flak for it, while Dominic walked away totally unscathed. No wonder people said he looked smug.”

Over the weekend, friends close to the Downton Abbey star rallied around her, saying she had been unfairly “slut shamed” over last years’ incident.

One friend told the Mail on Sunday: “It’s bullying and, above all, s**ist. She sees herself as a victim of blatant slut-shaming.”

While another added: “Imagine getting that sort of abuse on a daily basis. It’s taking a big toll on her.

“This is a straightforward case of double standards – a woman getting the backlash while the man, despite being married, isn’t under anywhere near the same amount of scrutiny.”

Once you are vaccinated you aren’t ‘free’ to do this, says Dr. Fauci