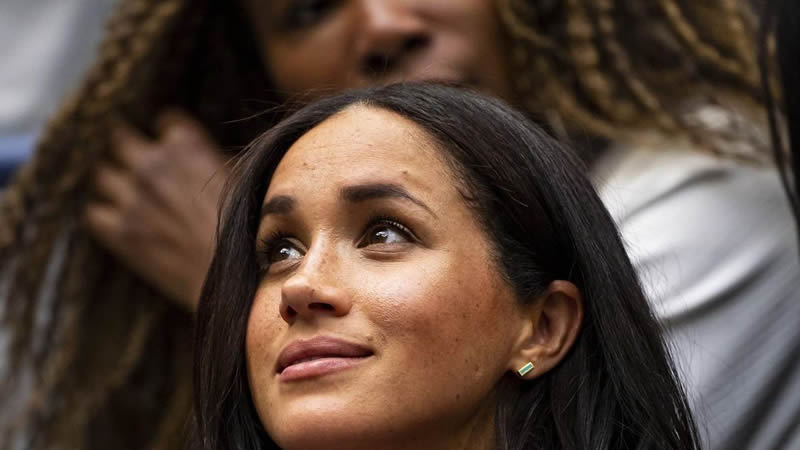 Duchess of Sussex Meghan Markle has reportedly warned Prince Harry’s former girlfriend Chelsy Davy to stay away from the Duke when he contacted her for his upcoming memoir Spare.

A source told the New Idea that Archie and Lilibet’s mother had allegedly warned Davy, “stay away from my husband.”

According to reports Harry contacted his ex-girlfriends and friends and urged them to talk to his ghostwriter to contribute to his memoir, releasing in January of the next year.

Harry and Davy dated for seven years before they split in 2011.

The report, citing the royal source, claims Meghan was “rankled when she found out he’d hit up Chelsy.”

The insider told the publication, “Everyone knows he probably would have married Chelsy if she didn’t balk at the idea of public life. It’s a fact that Meghan tries to push aside, but knowing they’ve been in touch brings back all her insecurities.”

Davy and Cressida Bonas “were polite and said they would think about it but ultimately said ‘No’ to Harry’s request.

Roberta Flack Reveals She Has ALS: “it impossible to sing and not easy to speak”