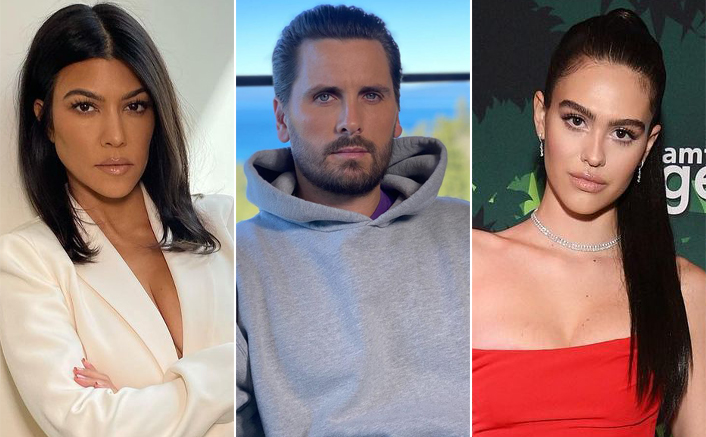 In amid of cool and frosty week Scott Disick being a hot and flirty on the Instagram when he suddenly called Kourtney Kardashian ‘Best Baby Maker In Town’ and after that fans stated asking are they united? On Wednesday, Amelia shares her picture on social media website and asking about her look.

She looked gorgeous in a smoky eye makeup and hair extensions from the soon-to-launch line Salty Locks. In the caption, she wrote, “almost 2021 lookin like….”

Scott Disick sneaked in the comments box and left a cryptic message on the picture. He wrote, “8 to a 12-real quick.” Amelia too replied in an equally cryptic manner. She replied, “5 to 20.”

The duo was confirming their romantic equation after a beach date on November 17 and seen engaged in PDA. Scoot Disick with ex Kourtney Kardashian was seen with his arm around Amela, who wore a bikini.

Not just that, Scott also took Amelia for dinner at a nearby Greek restaurant, Tony Taverna, where they were photographed leaving within moments of each other, according to Koi Moi.