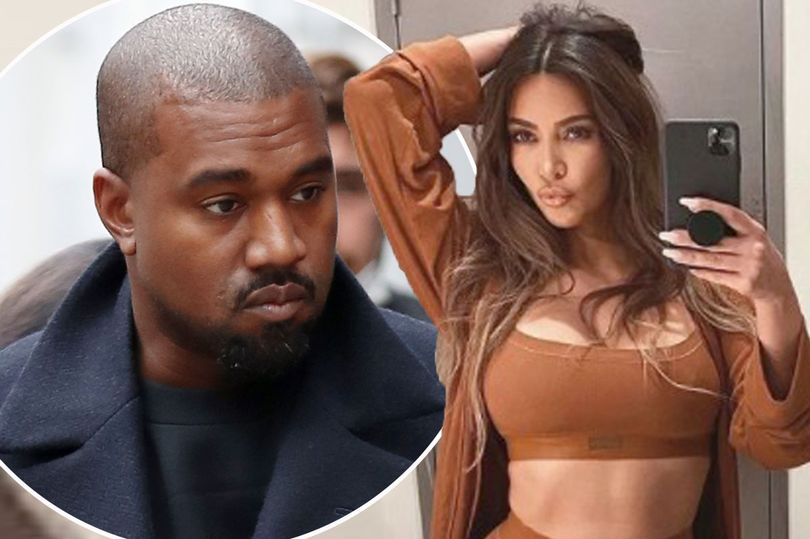 Kim Kardashian has an “exit plan” for when she finally files for divorce from Kanye West, it’s claimed.

The 40-year-old has reportedly spoken to financial advisors to find a settlement that would be fair for her whole family.

Over the last few months, Kim and Kanye, 43, are said to have been on the verge of divorce followed by a rumoured fight over the holidays.

But she allegedly kicked things off by speaking with high-power celebrity divorce lawyer Laura Wasser in July 2020.

And now she’s said to have spoken to her “financial advisors to figure out an exit plan that would be best for her whole family”.

A source told Us Weekly : “Kim has had all of her and Kanye’s financials and properties ready to be split, it’s a very fair deal for everyone

“Kim has all of her assets and financials ready for when she decides to file officially.

“Friends thought she was going to file in September, but she’s holding out.

“That does not mean that everything behind the scenes is already done.”

The Mirror has contacted reps for Kim and Kanye for comment.

Kim and Kanye married in a lavish ceremony in Florence in 2014.

Her marriage to Kanye has been rocked over the last year, thanks to Kanye’s outbursts on Twitter in which he ranted about her and her mum.

Kim said at the time that his rants were caused by his bipolar disorder.