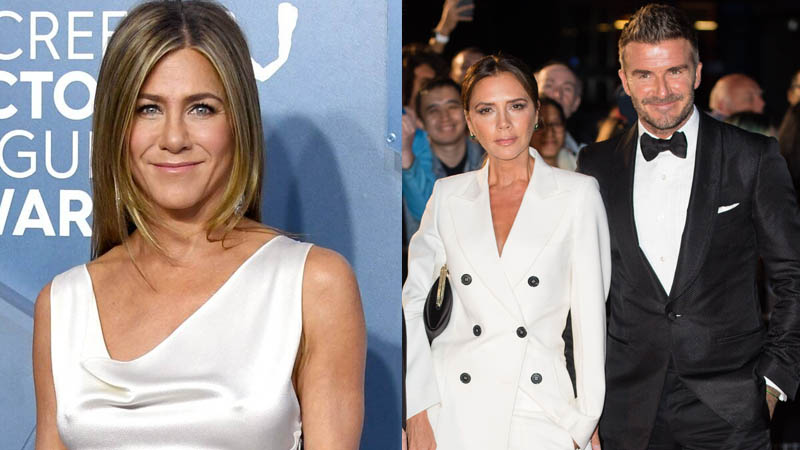 Channing Tatum has, allegedly, always had feelings for Jennifer Aniston.

According to New Idea, Tatum developed a crush on the actress after seeing her in Friends. And he’s tried everything that he can to get Aniston’s number. However, the actress refused to give it to him.

“Now, he’s working with Sandra [Bullock].  She’s one of Jen’s best friends, so he feels he’s found his ‘in.’ Already he and Sandy are getting on well and he’s hoping she’ll be willing to play Cupid,” the source said.

According to the insider, Tatum knows that he’s way out of Aniston’s league. But being with Aniston has always been his teenage dream.

Tatum would, allegedly, be thrilled if he could even spend just five minutes with The Morning Show star.

“He thinks he can laugh her into a date and that’s his ultimate goal. He plans on going on a full charm offensive with Sandra because he knows you have to win over a woman’s friend first,” the source said.

Is there something going on between Jennifer Aniston, David Beckham?

Another source claimed that Victoria Beckham is not pleased to learn that Jennifer Aniston has been liking her husband’s Instagram posts.

“Victoria sees how Jen constantly likes his posts, plus it’s an open secret that she’s had a harmless crush on him for years – or so she says. It’s just not cool with Victoria, who’s already insecure about heading back to America and all the women who’ll be throwing themselves at David in Miami and LA,” the source said.

But the insider also alleged that David doesn’t mind getting Aniston’s attention, as well as the attention of other women.

“David loves all the attention and has been talking about getting together with Jen and her group of friends ever since he got close with Courteney. But at this point though, it’ll happen over Posh’s dead body,” the source said.

However, one should take the tabloid’s claims with a grain of salt.

Jennifer Aniston doesn’t have any interest in David. And she doesn’t also have any ties with Tatum.