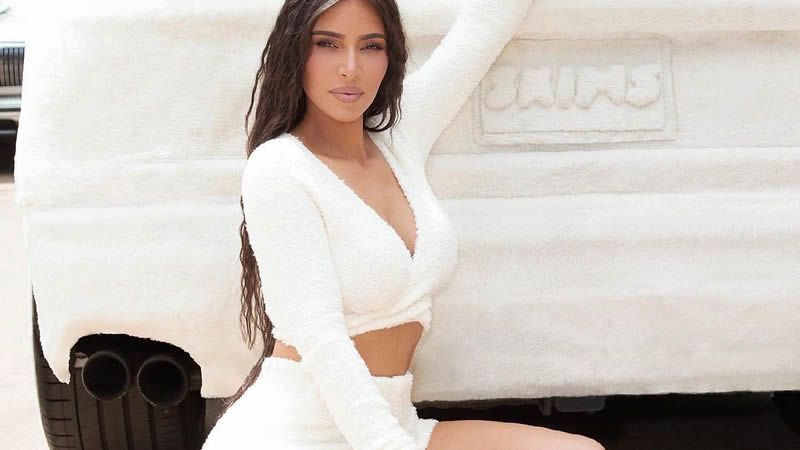 Fashion icon Kim Kardashian and the rest of the clan have been widely criticized in the past for promoting unrealistic beauty standards and body image.

Even after being caught in Photoshop fails a number of times in the past, the reality TV star came forth to defend herself and her family, saying neither her, nor anyone in her family is responsible for setting unrealistic beauty standards and body ideals for women.

Amidst a reunion special of Keeping Up with the Kardashians, the beauty mogul and the rest of the crew was asked by host Andy Cohen about whether or they take the blame, given their history of doing numerous high-glam shoots where they flaunt their tiny waists, defined abs and voluptuous curves.

Kim’s little sister, Kendall Jenner added: “We all really enjoy taking care of ourselves and being healthy, so I think if anything, the only thing we’re really trying to represent is just being the most healthy version of yourself.”

Should rare cases of heart inflammation put your COVID-19 vaccine plans on hold?