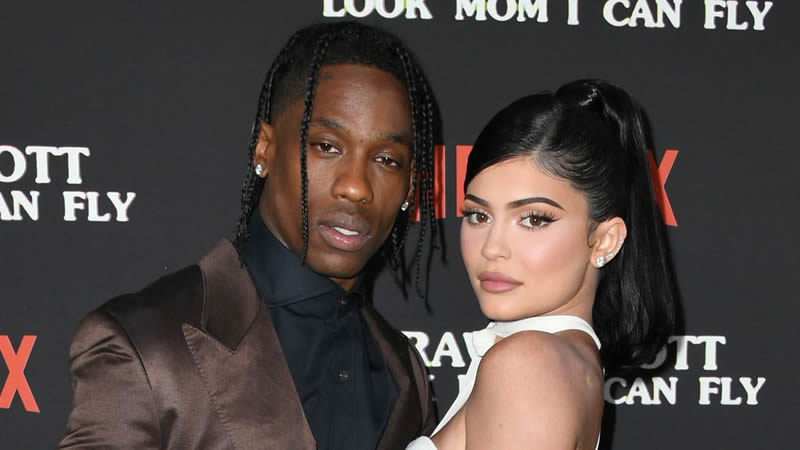 Kylie Jenner celebrated Halloween with her two children in Los Angeles, her boyfriend was partying until the wee hours of the morning on the opposite coast.

According to RadarOnline.com, Travis Scott snuck into E11even nightclub in Miami at 4 a.m. on Halloween weekend, following rumors that Kylie, 25, is “sick” of the rapper’s commitment issues.

Travis, 31, performed poolside before heading into the club with his friends at the Fontainebleau Miami Beach. According to sources, the Sickomode rapper was seen taking shots from the tequila bottle while hanging out in the DJ booth with fellow musician Future.

Travis also jumped on the mic at one point during the night to hype up clubgoers before revealing he was celebrating his buddy’s birthday.

“When Travis arrived, he immediately joined DJ Chase B in the DJ booth… “The place went crazy when Travis stood on top of the booth to perform,” said an eyewitness to Page Six.

He “kept taking shots of Don Julio 1942 straight from the bottle,” according to the source, and told the crowd, “if there isn’t alcohol in your section, I don’t know what your problem is.”

Travis’ trip to Florida comes on the heels of cheating rumors and speculation that their relationship is crumbling.

Rojean Kar, the Highest In The Room rapper’s rumored ex-fling, claimed they had a secret relationship earlier this month. After Travis dismissed the allegations, Kar retorted, saying, “You cheat on that b—- every single f—— night. The whole f—— city sees it.”

She later backtracked on the cheating allegations, claiming she “never said” she was “currently with or have recently been with” him — but the damage was done.

According to sources, Kylie and Travis have been having relationship problems since the birth of their son in February, with the reality star becoming “sick” of his commitment issues.

“Kylie and Travis’ schedules conflict, so they only see each other once a week. They lead separate lives “According to the insider.

“She loves him but is fed up with his commitment issues,” a friend explained. “Even when they’re both in Los Angeles, Kylie limits their time together in the hopes that he’ll realize what he’s missing.”

They also put one of their homes on the market, fueling speculation that there is trouble in paradise.

Kylie isn’t the only one in the family who dislikes Travis.

Another well-placed insider claimed the rapper was at odds with Kris Jenner before Kylie gave birth to their son, revealing that the drama started long before the cheating allegations surfaced.