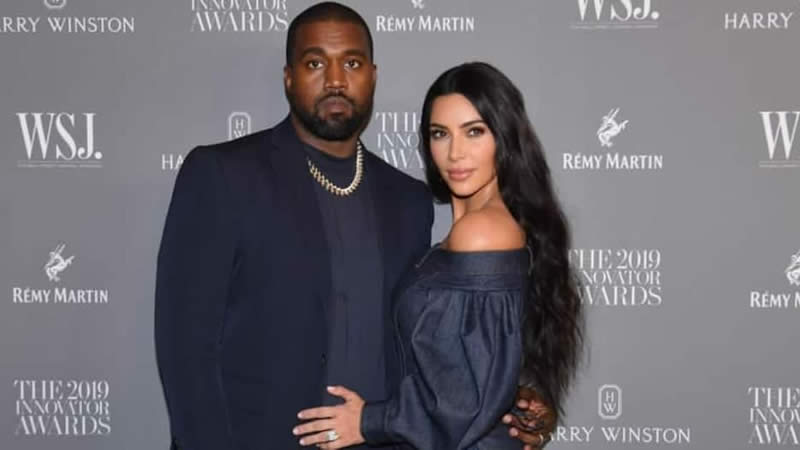 Kim Kardashian explains how difficult her pregnancy with her and Kanye’s daughter was due to the constant negative press.

Kim Kardashian discussed how difficult it was to be pregnant and in the public eye while pregnant with North, her daughter with Kanye West, in 2013.

During an appearance at Vogue’s Forces of Fashion conference in New York, the reality TV star revealed she was hurt by the nasty comments aimed at her weight gain.

“(I remember) the whole experience of being pregnant in the spotlight, how nasty people were to me in the press for gaining weight while pregnant, (but) you get to a place where you realize it doesn’t matter,” the 41-year-old continued.

Kim Kardashian has since discovered that she does not need to waste time pondering what other people think.

“It took me until recently to reach that point, but you do figure it out. (Eventually) you get to this place where you don’t care, even though there are all these messages about you. It can be hard to take the high road and avoid correcting the narrative.”

Elsewhere in the chat, Kim revealed North is not afraid to criticize her famous mom’s outfits.

“North is very opinionated when it comes to what I’m wearing,” Kim Kardashian said of the eight-year-old. “She’ll always complain when I’m wearing too much black. I showed up at her school on Valentine’s Day wearing head-to-toe pink, and she got so excited she ran over and hugged me.