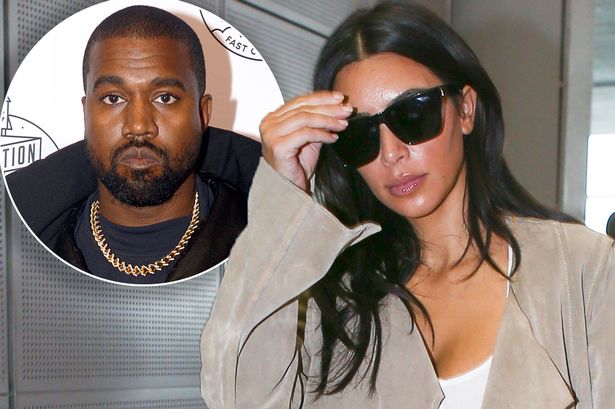 Over the past few weeks, the drama surrounding Kim Kardashian and Kanye West’s marriage reportedly being on the rocks has become a major talking point. While Kim and Kanye haven’t publicly spoken about their seemingly fractured relationship, there have been several hints looking at a heartbreaking Kimye separation in the future. This includes Kardashian ditching her wedding ring in photos shared on Instagram.

According to a recent report by People, a source states that an official split may be fast-approaching as the couple has “completely” stopped going to marriage counselling. In an earlier report, People had shared how Kim and Kanye had taken up marital therapy in an attempt to save their marriage.

However, it’s now being reported that West is talking to divorce lawyers this week. It was earlier suggested that Kim was planning to file for a divorce from Kanye and was working with Laura Wasser, a high-profile divorce attorney who was earlier working on Brad Pitt and Angelina Jolie’s divorce.

The couple, who married in May 2014, is said to not be on the same page when it comes to their future as a family and Kardashian is okay with it. Kim is adamant on what she wants to do with her life, which is to keep living in LA, create the best life for her kids, North, 7, Chicago, 3, Saint, 5, and Psalm, 1, and focus on her work passions.

While Kim has become more independent, the Keeping Up with the Kardashians star has lost her patience when it comes to Kanye’s “antics, rants, the presidential campaign and tweets.” Unfortunately, Kimye’s love story ended a long time ago and while the pair adored each other, they have way too many differences to really get past it.