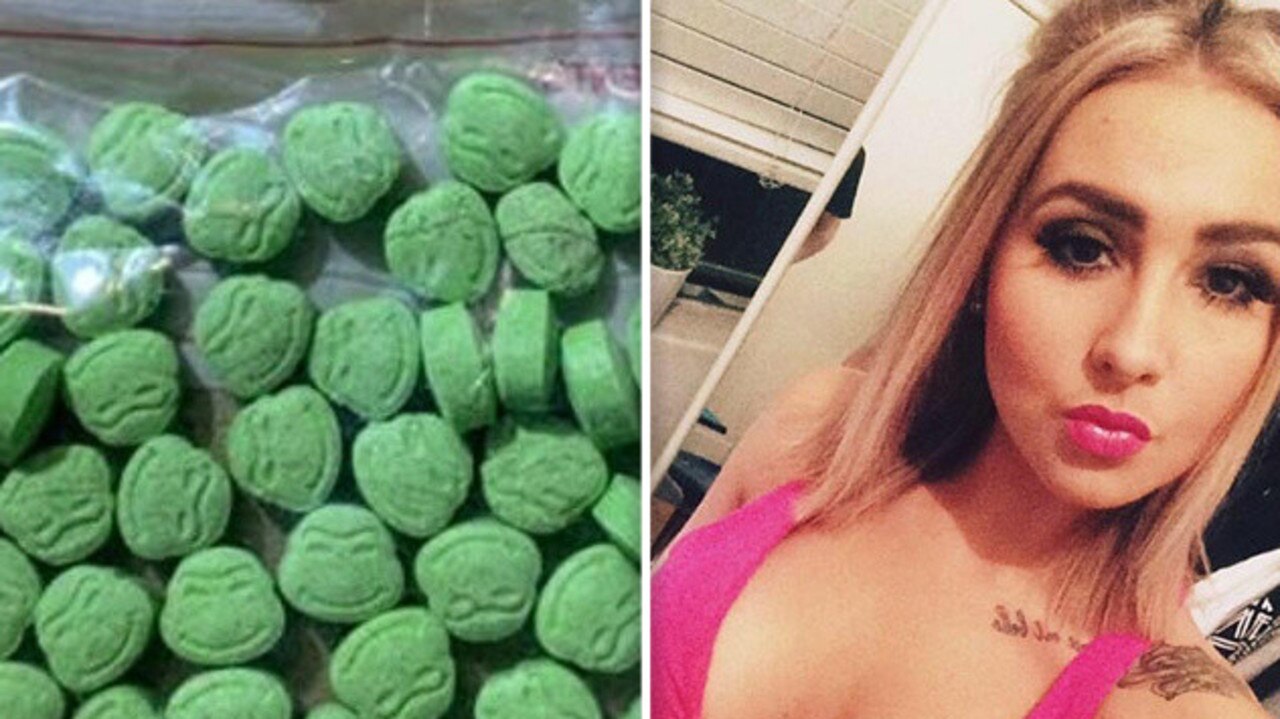 Mikaela Turner was arrested in May 2020 after police in New South Wales, Australia claimed she had sold drugs to undercover cops.

Moss Vale Local Court heard the force raided the 25-year-old’s home in the Southern Highlands where they found various different types of drugs, including MDMA.

According to pictures supplied by the NSW force, the MDMA was shaped like tiny Teenage Mutant Ninja Turtle heads.

The raid came after Turner sold ice, cocaine and GBL, a form of liquid ecstasy, to undercover police officers in April 2020.

She was then remanded in custody after being refused bail in December, the Australian Daily Telegraph reported.

Turner has since pleaded guilty to one count of supplying prohibited drugs on an ongoing basis and be sentenced this year in the NSW district court later this year.

In an unrelated incident, a 16-year-old girl from Midlothian, in Scotland, died after being taken ill at a house party on October 16 2016.

In a drugs warning to revellers, the police said: “Inquiries into the circumstances surrounding her death are at a very early stage, however one line of inquiry officers are following is that she may have had access to ecstasy type tablets.

“These tablets are known as red Bugatti Veyron and purple ninja turtle.

“Anyone who has taken these tablets is urged to seek immediate medical attention.

“Furthermore, anyone who has access to any of these tablets is strongly urged not to take them.”