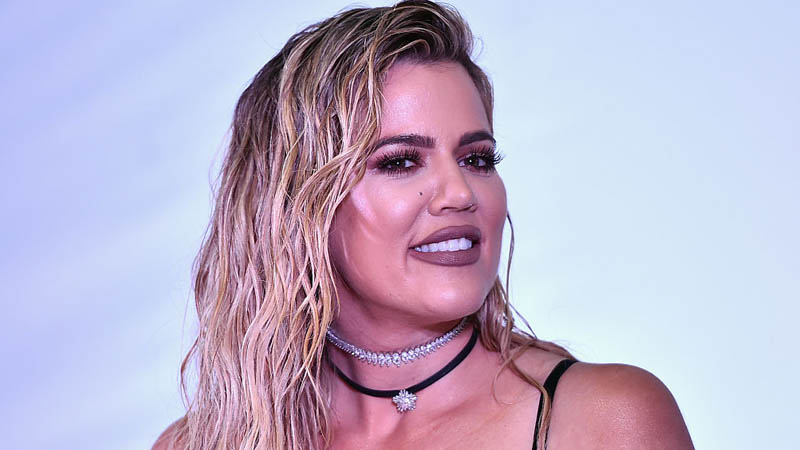 Khloe Kardashian faced Monday Blues when an unedited photo of hers in a leopard-printed bikini leaked on social media. Though many loved this ‘unplugged’ side of the stunning model, it’s been reported that she’s furious over this leak and wants the photo to be removed from everywhere.

Some Twitter users also complained that their accounts are getting blocked for sharing the said leaked photo. A user posted, “My Twitter was locked today because I posted the forbidden unedited pic of Khloé Kardashian for the sake of a Reddit experiment. Amazing how the KJs can remove that photo from the internet but ch!ld p0rn still exists.”

There hasn’t been any official confirmation about the same from Khloe, but a close family friend and chief marketing officer of KKW Brands, Tracy Romulus, opened up about the same. In her conversation with Page Six, she said, “The color edited photo was taken of Khloé during a private family gathering and posted to social media without permission by mistake by an assistant.”

She also added, “Khloé looks beautiful, but it is within the right of the copyright owner to not want an image not intended to be published taken down.”

Let’s take a look at how Twitterati are reacting to this:

“I feel the same. It’s awful that Kardashian standards of beauty are messing with their own heads, let alone the heads of women around the world. Khloe looks great in the photo and not like a clone of her sisters. I can barely wait for this over made-up look to be out of fashion.”

“just in case you have hobbies that aren’t being online, Khloe Kardashian’s grandma posted an unedited photo of her (gone now), and now the klan is claiming it’s doctored and threatening ppl with legal action for sharing it.”

A Twitter user said, “Like I know you had a whole as* baby, but your body is so beautiful here OMG, I wish you would just show the natural body instead of photoshopping it all the time.”

A fan praised the deleted photo, as many, and said: “The leaked pic of @khloekardashian is stunning. Her body is on point. No filters or photoshop needed. It’s so great to see the real her & it’s even more incredible/inspirational than the curated image we are fed. The Kardashian camp should be celebrating it, not trying to hide it!”