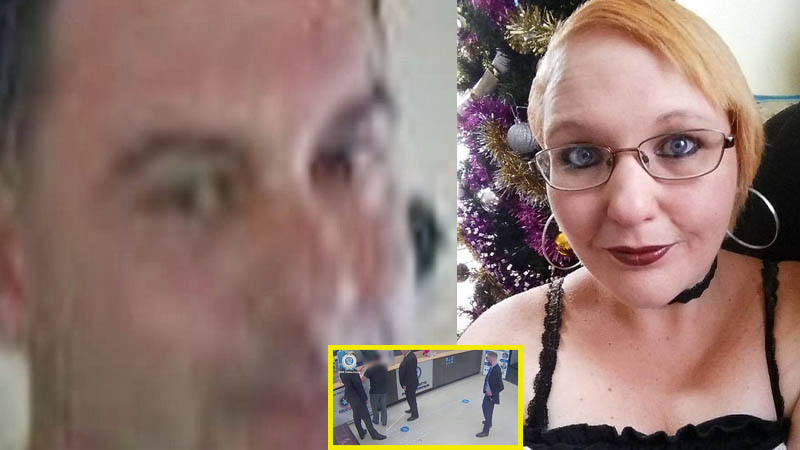 A man accused of murdering a young woman during a meth-fuelled sex session has killed himself in jail while awaiting trial.about:blank

Dennis James Pietrobon, 51, was accused of the murder of Sydney woman Nicole Cartwright, 32, and dumping her body in a park in early October of 2018.

However, on Easter Sunday he was discovered dead in his cell at the Parklea Correctional Centre.

Police said that the divorced father-of-two left Ms Cartwright’s body in a children’s park in Hunters Hill, on Sydney’s lower north shore, after turning violent during a drug-fuelled sexual encounter.

It’s believed the pair met on a dating app, where Nicola had arranged to meet him at an address in Haberfield, in Sydney’s inner-west.

But Nicola’s body was later discovered by a council worker, wrapped in a bedsheet with her hands bound.

Pietrobon’s fingerprints were found on tape binding Ms Cartwright’s wrists and on a shirt that was discarded near her body.

His DNA was discovered on a bin that he allegedly used to transport her body to the park, police said.

In Burwood Local Court in February, Nicholas Leach, from the Director of Public Prosecutions, explained how she had been thrown away like rubbish by her killer.

According to Inner West Courier, he said: “The deceased met up with (Pietrobon) to engage in a puff and play session. ‘The accused has then become extremely violent and struck the deceased to the left side of the face.

“He then placed the body in a (red) council bin and left the scene after being possibly ‘spooked’ by another member of the public.”

Gavellas, 22, allegedly beat the accused murderer in his cell, leaving him with significant injuries to his face and neck.

The biker was charged at Silverwater jail following an investigation with one count of assault occasioning actual bodily harm.