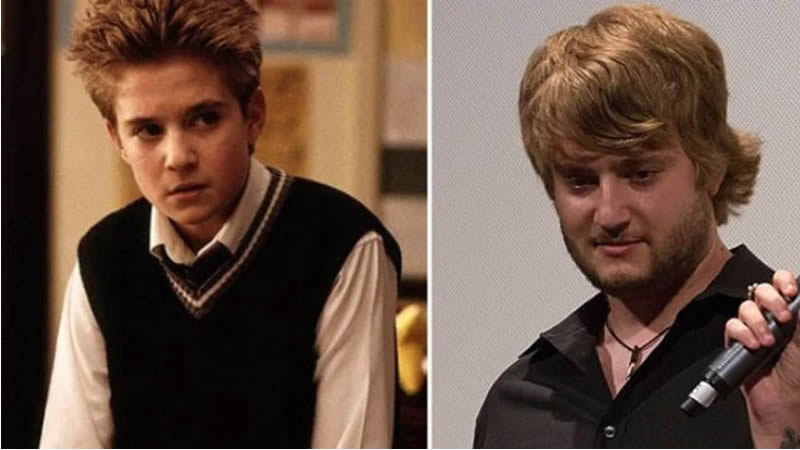 School of Rock actor Kevin Clark, who played drummer Freddy Jones, has died at the age of 32.

Per TMZ, Clark died in the early hours of Wednesday morning (May 26) after being struck by a motorist while he was riding his bicycle on the Northwest side of Chicago. The Cook County Medical Examiner reports he was rushed to a nearby hospital, but he was pronounced dead at 2:04 AM CT.

Clark’s lone acting credit was School of Rock, which was released in 2003. Clark was an aspiring musician, with TMZ noting he briefly reunited with the film’s star Jack Black in 2018 at a Tenacious D show where he gifted Black a t-shirt from his own band, Dreadwolf.

‘School of Rock’ & 5 Other Music Movies Everyone Should Watch

It’s the movie that made you wish your substitute teacher was Jack Black and also a reminder of the power of music education.

A band of misfits at an independent record store that’s dealing with drama AND trying to prevent the store from being bought by a major corporate chain AND the soundtrack is incredible? Damn the man, indeed!

Easily one of the most iconic music films of all time, ‘Almost Famous’ earned writer/director Cameron Crowe an Academy Award for Best Original Screenplay and rightfully so.

A music movie for music nerds by music nerds. Plus, Barry, played perfectly by Jack Black, has one of the best monologues ever when describing Stevie Wonder’s “I Just Called To Say I Love You.”

Loosely inspired by Tim “Ripper” Owens who replaced Rob Halford in Judas Priest after he left the band in 1991, ‘Rock Star’ has an inherent cheese-factor, but it’s undeniably entertaining with a stellar soundtrack to boot.