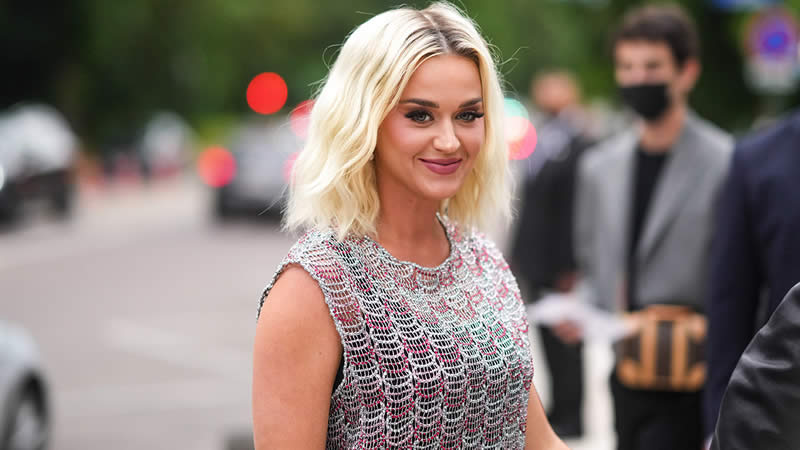 While her partner Orlando Bloom is filming a new movie, Katy Perry is now in Australia. She was recently seen arguing angrily with a café waitress.

As per daily mail, Katy Perry allegedly paid an Australian waiter a large tip for “treating her like an everyday person” after she clashed with her over a table after failing to recognize the celebrity.

Indiana Paull, a Port Douglas cafe employee, described the meeting in a TikTok video on Saturday and claimed she was initially completely “oblivious” Katy was speaking to her.

Katy, 37, who was carrying her daughter Daisy Dove, wore a big bucket hat and sunglasses to give the impression that she was hiding her identity.

According to Indiana, who retold the incident, the California Girls hitmaker demanded to be seated at a specific table, so she informed her that none were available and that she would need to wait.

Katy reportedly clashed with Indianna at first about the small area before thanking the waitress for treating her like a “normal person,” according to Indiana.

In her TikTok video, Indiana wrote: “When you are the first dumb oblivious b***h to tell Katy Perry she has to wait for a table.

“POV: Katy Perry comes into your café and you don’t recognize her and argue over a table then she tips and hugs you for treating her like an everyday person.”

A frustrated Katy holding Daisy in her arms while talking to the waitress over the counter was also shown during the awkward exchange.

After one of her fans requested confirmation, Indiana revealed the pictures in a second TikTok video.
While her partner Orlando Bloom is in Australia filming the upcoming movie Wizards!, which is about two beach-bar owners who get into difficulties after discovering stolen goods, Katy is traveling there.

The couple, who have a daughter named Daisy Dove, arrived at Sydney Airport on June 15 before flying to Queensland.

While Orlando filming the newest movie by Australian writer-director David Michôd, they are rumored to be staying in Australia for three months.

Along with Pete Davidson, Naomi Scott, Franz Rogowski, and Sean Harris, Orlando will join the cast.
Wizards! will see A24 team up with Brad Pitt’s production company, Plan B Entertainment.

Recently, Katy was also seen visiting a circus in Queensland, where she posed for pictures with the artists and crew following the performance.

She reserved a VIP seat for herself at Sunday’s Lennon Bros Circus at Reynolds Park.

The circus wrote on Facebook: “A very special guest joined us for our final show here in Beautiful Port Douglas. What a beautiful lady Katy Perry is and so very humble.”