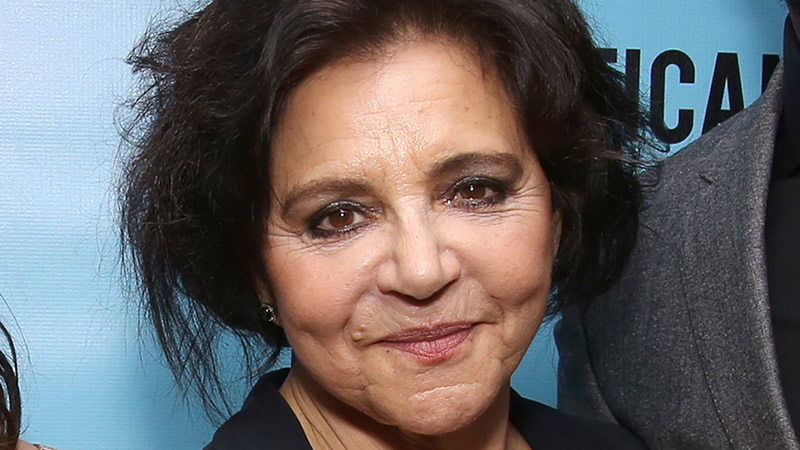 Actress Kathryn Kates has died at the age of 73 following a “hard-fought battle with lung cancer.”

According to a representative for Kates, who was known for her roles in Orange Is the New Black, Seinfeld, and Law & Order: SVU, the character actress passed away on Saturday.

“Kathryn has been our client for many years, and we have grown much closer to her in this last year since she knew of her cancer returning,” Headline Talent said in a statement first obtained by Deadline.

“She was always incredibly brave and wise and approached every role with the greatest of passion. She will be greatly missed.”

In a post on their Instagram page, the agency wrote, “Our mighty [Kathryn Kates] has passed away. She will always be remembered and adored in our hearts as the powerful force of nature she was. She loved this craft and had enough patience to fill 10 ships. A true icon. We will miss you.”

Her manager Bob McGowan wrote in an email to People, “my heart is broken, she was the best. The entire time she was sick, she never complained.”

“When you awaken in the morning’s hush, I am the swift uplifting rush, Of quiet birds in circled flight. I am the soft stars that shine at night. Do not stand at my grave and cry; I am not there. I did not die,” the caption continued.

“Keep me alive in your beautiful hearts with unforgettable memories. Teach others what you’ve learned from me and I will live in forever. 🤗💐🕊”

The New Yorker appeared as a counter clerk in two episodes of Seinfeld: ‘The Dinner Party’ and ‘The Rye’.

As well as having guest roles on Lizzie McGuire, Judging Amy and Matlock, and Law & Order: Special Victims Unit, Kates played the mother of Jason Biggs’ character on the popular TV series Orange Is the New Black.

Kates leaves behind her sister Mallory and her brother Joshua.