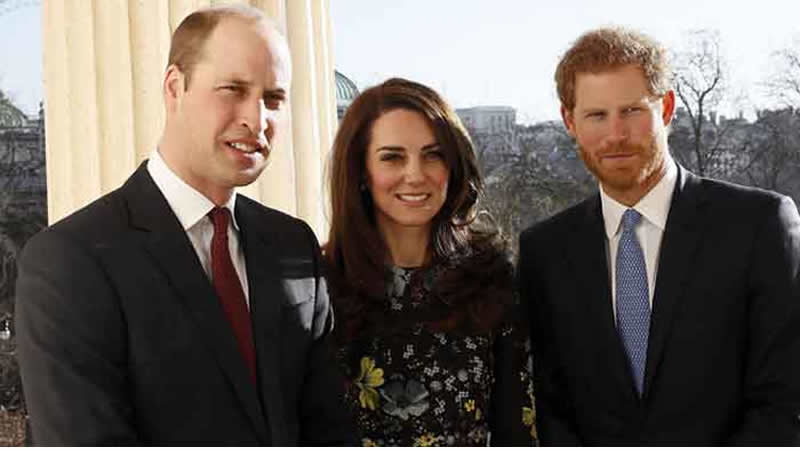 Kate Middleton and her husband Prince William will be promoted “in direct opposition” to the narrative spun by Prince Harry in his new memoir, according to a royal historian.

The Duke of Sussex announced last week, via his Archewell website, that he would release an autobiography in late 2022. Harry described the upcoming book as an “accurate and wholly truthful” account of his journey from childhood to the present day, including his marriage to Meghan Markle.

‘Buckingham Palace is bracing for the revelations that may emerge from Prince Harry’s memoir and are already considering how to respond, according to the historian Dr. Edward Owens.

On the other hand, Sarah Ferguson has said Princess Diana would be “proud” of her sons Prince Harry and Prince William. The Duchess of York provided the insight during a rare in-depth interview from Royal Lodge, Windsor. – thenews