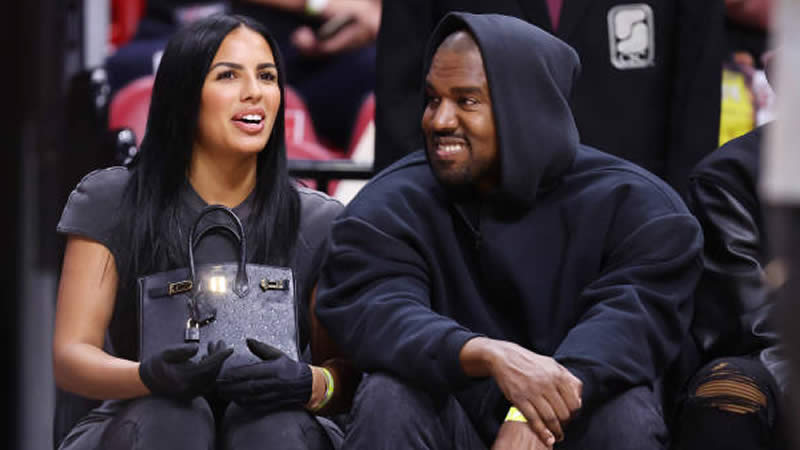 Kanye West makes the headlines for a number of reasons including his divorce and co-parenting relationship with Kim Kardashian and his love life since they filed for divorce.

While the rapper was linked to many since he and Kim went their separate ways, the latest in his life was model Chaney Jones.

Ye was first romantically linked to Chaney in February when the duo was photographed shopping together in Miami’s Bal Harbour. However, not just 5 months later, reports are surfacing that the duo seem to be going their separate ways.

While rumors of Kanye West & Chaney Jones being in a relationship made headlines in Feb, the duo seemed to have confirmed their relationship via Instagram in March. This happened when the model shared a cozy picture of them and the rapper commented a black heart emoji on it.

The pair was soon after spotted sitting court-side together at a Los Angeles Lakers game the same month, and she even congratulated him on his latest Grammy wins in April. However now, her IG account only has her solo pics.

As per a TMZ report, Kanye West & Chaney Jones reportedly broke up after a recent trip to Japan together. As per the site, Ye had taken a trip to Japan along with Chaney but over the weekend the rapper was spotted at the movies with another woman by an Instagram user.

The report also stated that it remains unclear who called it off. People’s attempted to reach West’s rep for a response on the same but didn’t get an immediate answer.

Kanye West is currently in the middle of a divorce with Kim Kardashian, with whom he shares 4 kids — daughters North and Chicago and sons Saint and Psalm. In March, a judge ruled that Kardashian – who is currently in a relationship with former SNL comedian, Pete Davidson – is legally single.