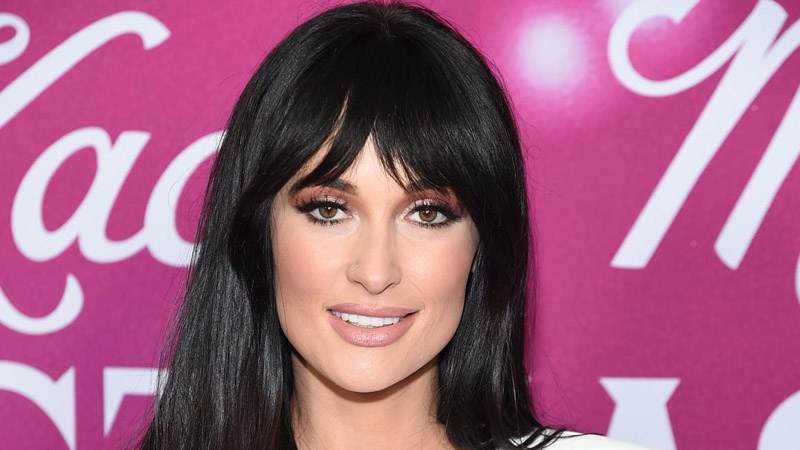 Finding love after heartache isn’t always simple, and looks like Kacey Musgraves discovered it the hard way. The 33-year-old country singer sat down with Zane Lowe for Apple Music ahead of the release of her album Star-Crossed and discussed some of her disappointing excursions into the dating scene after her divorce from Ruston Kelly in 2020.

According to PEOPLE, Musgraves said that living as a single woman was a new experience for her, and she was left reeling after being “let down” by someone she’d been dating who had intended to visit her on Thanksgiving. “It was kind of my first few steps into exploring being a single 30-something-year-old person, after marriage and… Nothing for nothing.

After a huge point in my career, more notoriety, it was a really naked place,” she said. However, while the “Slow Burn” singer was original “sort of thrilled” about exploring that, one of her early efforts left her “very disappointed,” making her understand that dating isn’t all fun and games.

“We live in this hookup culture, and I’m for it,” she said. “I’m for whatever it makes you feel happy, as long as it’s safe, doesn’t hurt other people, fine. But I’ve just never experienced that, the dating app culture and all that.”The singer added, “I mean, I’m not going to, But, what I’m saying is, it was just shocking. It was a little shocking. It was surprising. And it made me just think that we all have flaws…”

Meanwhile, though that relationship did not work out, Musgraves seems to have found what she was searching for in her current boyfriend Cole Schafer, whom she was first seen in June. Musgraves’ new romance comes more than a year after she filed for divorce from Kelly, 33, following two and a half years of marriage, in 2020.