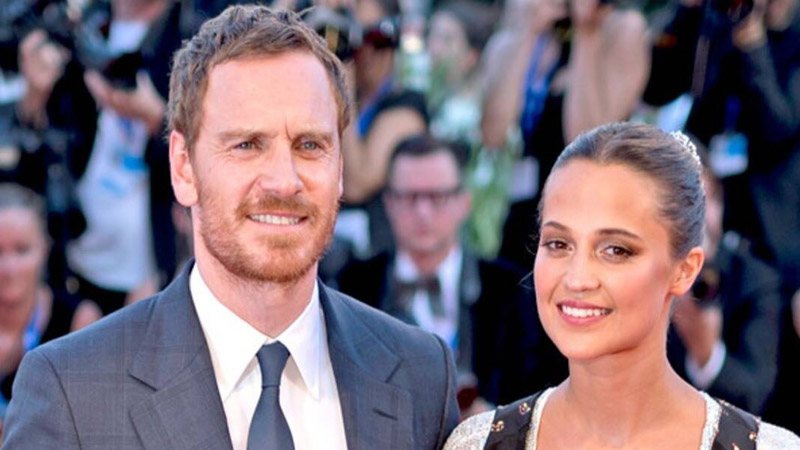 Alicia Vikander and Michael Fassbender have secretly welcomed their first child together. The Tomb Raider star, 32, revealed the joyful news in an interview with People, getting candid about parenthood, saying, “I now have a whole new understand­ing of life in general.”

The announcement comes after Alicia and her film star husband Michael, 44, were seen out and about with a baby during a recent vacation to Ibiza, with Alicia confirming she had her first child earlier in 2021.

Meanwhile, Blue Bayou, in which she portrays an expecting mother alongside writer/director Justin Chon, is presently being promoted by the actress. As per PEOPLE, when asked to sum up how much her life has changed after having a kid, Vikander says she’s keeping the finer details to herself while trying to live in the present with each new milestone.

“No, I think I’ll wait with that one,” she says. “I’m enjoying finding it out at the moment right now, more than anything.” However, after marrying in Ibiza in October 2017, Fassbender and Vikander celebrated their third anniversary in October.

They met on the set of their film The Light Between Oceans in 2014 when they portrayed on-screen husband and wife. They exchanged vows at the lavish La Granja farmhouse resort, surrounded by friends and family, according to reports at the time. Vikander and Fassbender honeymooned in Italy after their low-key wedding.

According to PEOPLE, Vikander told Vogue in March 2018 that her marriage to the X-Men actor is full of joy, the usually quiet Oscar winner told the magazine: “I feel I’m more happy and content than I’ve ever been.”

Working Out in 5 Ways to Make Your Skin Glow

Mitch McConnell says he will vote to acquit Trump