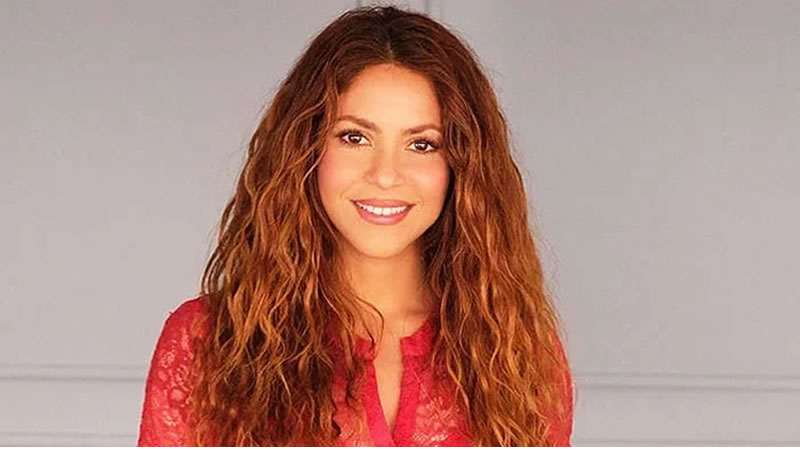 Renowned singer and songwriter Shakira has officially come under fire in the eyes of the law for tax evasion.

A report regarding the singer’s alleged actions has been brought forward by Spanish prosecutors due to an influx of “sufficient indications.”

As a result of it all, the singer might be jailed if found guilty of evading over in £13,000,000 in taxes for a total of four years.

Per Metro and the findings, Shakira used shell companies to conceal control of her assets between 2012 and 2014 and only appeared, legally, in countries considered ‘safe havens’.

However, the singer immediately started to fight back against the allegations and believes that since her 2012-2014 fiscal residence was in the Bahamas, she need not pay Spanish income tax, also known as the IRPF.

She also admitted that her visits to the country were only ‘sporadic’ during the three-year time frame and thus has no legal responsibility.

The case has been open since the start of 2019 and at the time Shakira appeared in court to “help clarify the facts over her tax situation in Spain.”

A spokesperson for the singer even released a statement at the time and cleared up and lingering confusion regarding her legal situation as it has all been ‘cleared up’ as of 2021.

Reportedly, “As soon as she learned how much she owed the Spanish tax authorities – and before a complaint was filed – Shakira paid the full amount, as well as providing the tax office with exhaustive information. For this reason, there is currently no debt whatsoever.” – thenews

5 Tips on How to Choose the Right Anti-Aging Cream