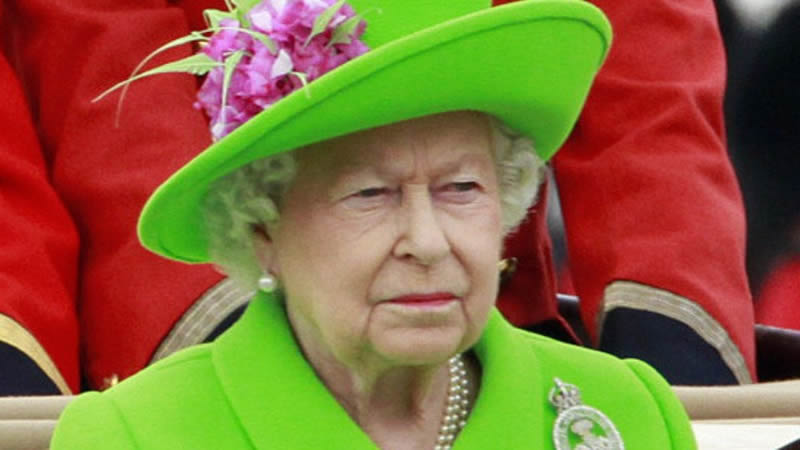 Last month, Queen Elizabeth II made the bombshell announcement that Camilla Parker Bowles would be Queen Consort when Prince Charles ascends to the throne.

Now, royal experts claim that the decision for her to be Queen Consort was made years ago.

It was only recently, in February, that it was announced to the public.

Barefield noted that the royal family believes it’s the right thing to do, as Camilla has been a great support to Charles and “has done a lot of good for the royal family.”

“Everyone who’s worked with her has all said she’s a lovely person,” said Barefield. “Within royal circles, everyone’s very happy.”

This year, Queen Elizabeth II is celebrating her platinum jubilee. She kicked off the celebrations in February, with a cake-cutting ceremony. She also took the opportunity to make it clear that she would like Camilla to be future Queen Consort.

In a statement, the queen expressed her thanks to the public, before making it clear that she would like Camilla to be called “Queen Consort:” “I would like to express my thanks to you all for your support.

I remain eternally grateful for and humbled by, the loyalty and affection that you continue to give me. And when, in the fullness of time, my son Charles becomes King, I know you will give him and his wife Camilla the same support that you have given me; and it is my sincere wish that, when that time comes, Camilla will be known as Queen Consort as she continues her own loyal service.”

For the Queen to give her blessing is a big step forward from the early days of Charles’ and Camilla’s relationship when she would publicly display her disapproval of the relationship by being absent from certain events that Camilla attended.

The royal family’s reaction to the news

In a statement, Prince Charles said, “We are deeply conscious of the honor represented by my mother’s wish. As we have sought together to serve and support Her Majesty and the people of our communities, my darling wife has been my own steadfast support throughout.”

While at Nourish Hub kitchen last month, Camilla was asked how she felt about receiving Queen Elizabeth’s blessing.

Camilla said she is “very, very honored” and “touched” to receive the Queen’s approval.

However, this conflicts with recent claims that Prince William and Prince Harry felt blindsided by the news.

You Should Stop Using Scented Lotion If This Happens To You