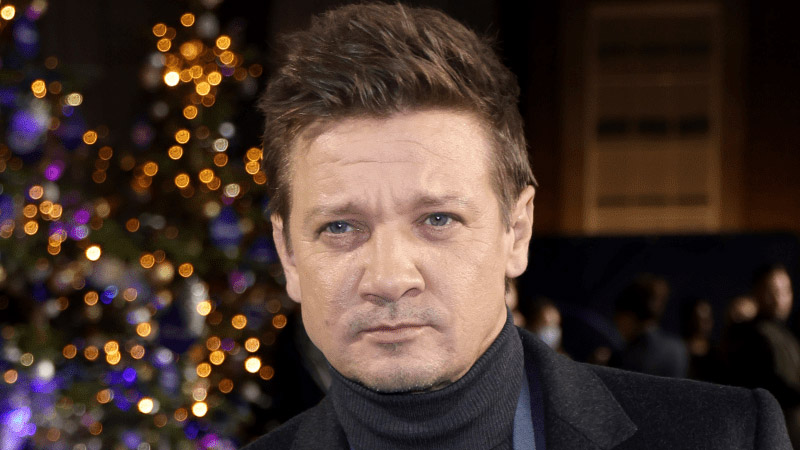 Actor Jeremy Renner was hurt while clearing snow on Sunday, leaving him in “critical but stable condition,” according to his publicist.

“As of now, we can confirm Jeremy is in critical but stable condition with injuries suffered after experiencing a weather-related accident while plowing snow earlier today,” the publicist, Samantha Mast, said. “His family is with him and he is receiving excellent care.”

Renner, 51, was taken from the location of the incident in Reno, Nevada, to a nearby hospital, according to the Washoe County Sheriff’s Office.

“At approximately 9 a.m. on January 1, 2023, the Washoe County Sheriff’s Office responded to a traumatic injury in the area of Mt. Rose Highway in Reno, Nevada,” the sheriff’s office said in a statement.

Officials stated that they were investigating what had happened.

“Mr. Renner was the only involved party in the incident,” the sheriff’s office said.

Renner has starred as Hawkeye in Marvel’s “The Avengers” flicks. He is the star of Disney+’s Marvel’s “Hawkeye” series.

He is a two-time Oscar nominee for acting, and received nominations for both “The Hurt Locker” and “The Town.” Renner’s role as a bomb disposal technician in Iraq in 2008’s “The Hurt Locker” helped launch his career.

He has also appeared in the films “Mission: Impossible – Rogue Nation” and “The Bourne Legacy.”

Renner posted updates on social media after the area received a lot of snow last month. “Lake Tahoe snowfall is no joke,” Renner tweeted in December, alongside a photo of a snow-covered vehicle.

Over the weekend, officials issued a warning to those planning to drive over the Sierra Nevada of icy roads and winter driving conditions.

According to 6abc, the actor sustained a “traumatic injury” on Sunday morning and was taken to a nearby hospital in a care flight.