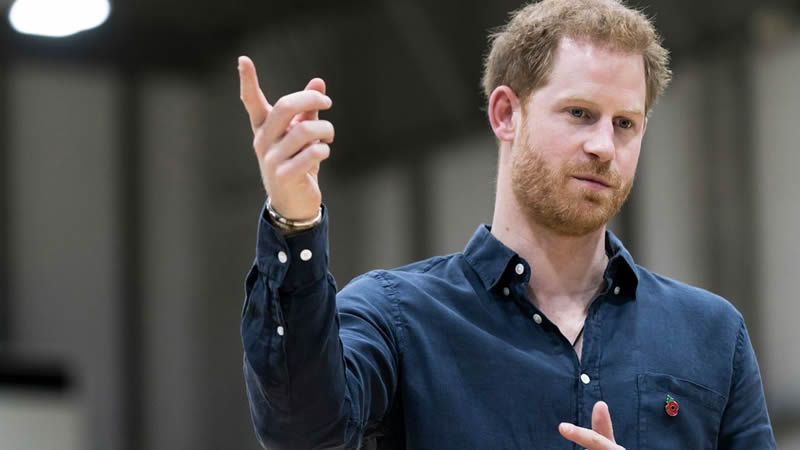 Prince Harry’s latest string of allegations against the Royal Family, especially King Charles and Prince William, has left them feeling ‘exhausted’ as per sources.

The Duke of Sussex sat down for two bombshell interviews, with Anderson Cooper and ITV’s Tom Bradby, ahead of the release of his memoir Spare on January 10, and claimed that he wants his father, Charles, and brother, William back.

Prince Harry also claimed that ‘they’, however, remain ‘unwilling to reconcile’.

Soon after snippets from his interviews started doing the rounds, a source told Marca: “It all feels very repetitive.”

“Harry’s constant sniping is rather draining and he knows full well it is highly unlikely they will engage in a tit-for-tat battle of words,” the insider added.

This comes after The Sun quoted a source as saying that King Charles is willing to reconcile with his son and that the ‘door is always open’ for Prince Harry.

In his interview with Brady, Prince Harry notably said: “It never needed to be this way. I want a family, not an institution… They’ve shown absolutely no willingness to reconcile. I would like to get back father back. I would like to have my brother back.”

Heidi Klum in legal battle with father over daughter’s name