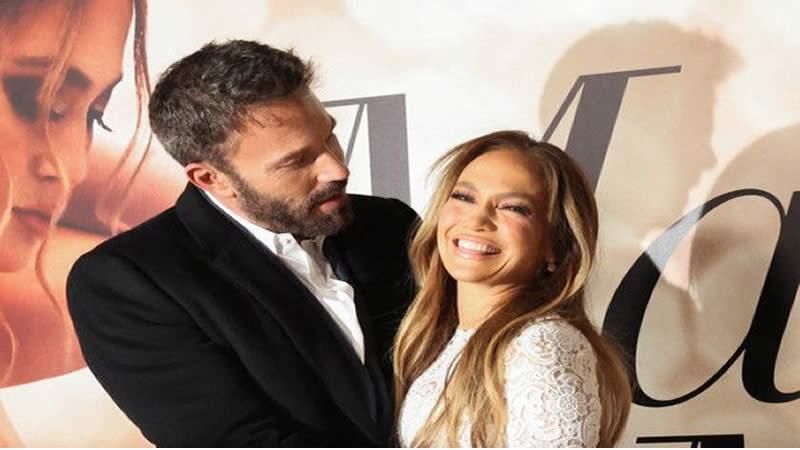 Jennifer Lopez is without a doubt in one of the best spaces in life. More than a year after she rekindled her relationship with Ben Affleck, the couple got engaged for the second time two months ago and the singer has now said she’s having the ‘best time’ of her life.

On Thursday, the 52-year-old singer gushed about how fulfilling her bond with Ben is and even spoke about loving the idea of the future they have. Read on to know all she shared.

Jennifer Lopez during her June 9 appearance on Good Morning America said, “I love my career, but nothing is more fulfilling to me than being able to build my family with someone who I love deeply and is just as dedicated to family and to each other as we can be.”

As reported by HollywoodLife, Ben Affleck’s second-time fiancé continued, “I love the idea of the future and what we can create, but I really want to savor the moment. I just want to stay really present in it as much as I can.”

Talking about family, Jennifer Lopez and Ben Affleck do not share any kids but are parents to children with other partners. In fact, since getting together in April 2021, the couple has blended their two families and things are going well.

Since coming back together, the couple has been snapped on different occasions with each other’s kids. Jennifer has two children with ex-husband Marc Anthony, and Ben has three with ex-wife Jennifer Garner.

Talking about Ben and Jen’s relationships with each other, the couple was first together in the early 2000s but called off their wedding mere days before they were to walk down the aisle in September 2003.

Despite that, the duo stayed together for several months and split in January 2004. The two – who stayed friends since then, reconciled after JLo broke up with Alex Rodriguez in 2021.

Ben proposed in April 2022, and as per reports, they have been on a house-hunting mission for several months now.