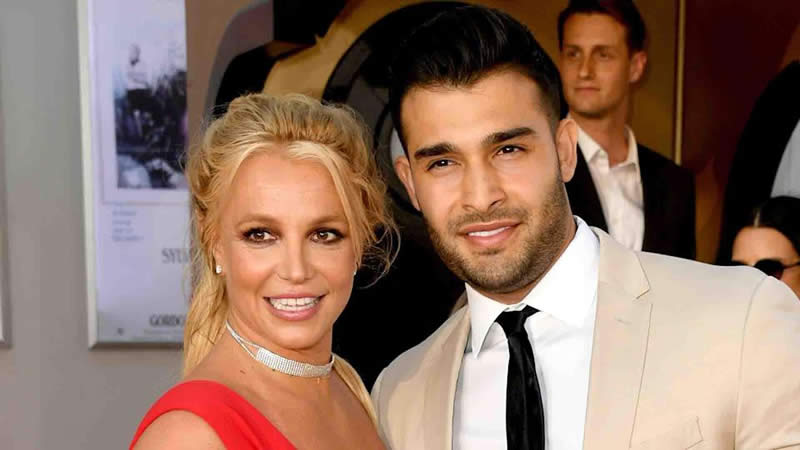 Britney Spears and Sam Asghari have been celebrating their romance but astrology warned the couple about their “completely contrasting” astrology.

Speaking with The Sun, founder of ‘Cosmic Fusion’, Michelle Bell noted that Sam could become “manipulative” which could “hold back” the Toxic singer from her “goals”.

Michelle told the outlet: “It’s not the strongest compatibility because you have two very different characters whose core personalities are completely contrasting.”

“The Sagittarius Metal Rooster is daring, adventurous, and hugely ambitious, whereas the Pisces Wood Dog is sensitive, vulnerable, and sweet.

“Although both signs have positive attributes and traits, they’re likely to bring out the worst qualities in one another,” the expert added.

Michelle also explained that Sam could “react strongly to any criticism or control that comes from the Sagittarian Metal Rooster.”

“Their defensive position can then make fairly manipulative in an attempt to avoid these confrontations.

“This, in turn, could make the Sagittarian Metal Rooster (Britney) feel guilty and hold them back from their goals and ambitions, creating some resentment along the way.

“The Pisces Wood Dog needs a lot of love and encouragement, something which might frustrate the free-spirited and wild Sagittarian Metal Rooster,” the expert added.