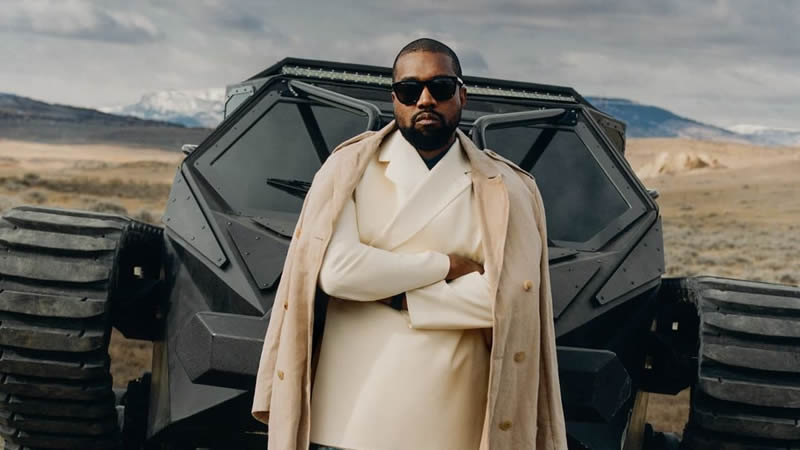 New details of the couple’s personal life have been revealed.

After Kanye moved out of Kim Kardashian, there were reports in the press about a possible romance between Irina and Kanye. It was even reported that the lovers flew together on vacation, and later talked together with mutual friends.

Recently, there were reports in the press that Sheik allegedly refused to continue communicating with Kanye, because she did not want to be attributed to each other.

As soon as the fans of the couple panicked, it immediately turned out that Irina and Kanye had deceived everyone and in fact did not disagree.

Insiders told reporters that the couple spent July 4 together in San Francisco, without hiding, and even dined at a trendy Michelin-starred restaurant with Moroccan cuisine “Mourad”.

And to the Balenciaga show in Paris, Kanye flew alone, because it was a short business trip one day, according to The Mirror.

Meghan Markle and Harry want to have their daughter christened at Windsor: report