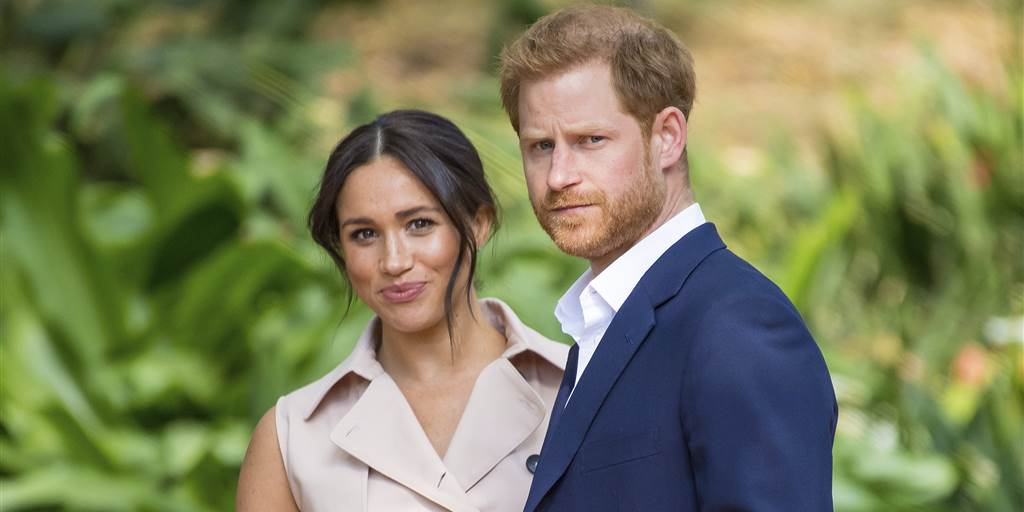 Prince Harry and Meghan Markle have reportedly lost their way and have started confusing being a celebrity with royalty.

This claim was brought forward by royal author and expert, Bob Morris during an interview with Daily Express.

There he touched upon his observations and admitted, “It is very difficult to say what their future holds as they are still exploring their options.”

“But I imagine they will gradually fade into the background. They will be taking up residency in the United States and becoming increasingly distant from the Royal Family.

“It is not clear what their role will be but the essential difficulty is that they seem to have confused celebrity with royalty, they are not the same.

“I don’t think Meghan would dare come back to London. She would have to bring Archie and they want to keep him well away from London. It is just Harry and Meghan are making all sorts of excuses not to come and share Christmas with the Queen.”

Mr. Morris concluded by saying, “I think that Meghan feels that if she comes to London the atmosphere will be so terrible that she wouldn’t be able to take it.”