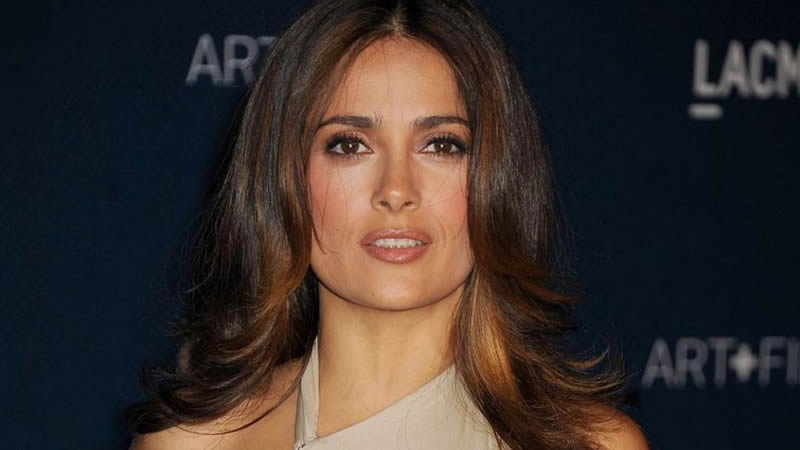 The actress is in official relations with François-Henri Pinault.

54-year-old Oscar nominee Salma Hayek has revealed the recipe for a strong marriage. The actress has been in official relations with businessman and former partner of Linda Evangelista Francois-Henri Pinault for 12 years. In marriage, Salma and Anri had a daughter, Valentina. The girl was a late child – when Hayek became pregnant, she was 41 years old.

Now Valentina is 13 years old, and the marriage has existed for 12 years. The Hayek and Pino family is considered one of the strongest and most stable. In an interview for Red Table Talk, Salma revealed the secret of how she and her husband manage to preserve the idyll.

So, the actress said that the most important thing is that all problems are solved by joint efforts. According to the celebrity, it is more optimal to spend efforts on resolving the issue than on disputes over who is to blame.

“When a conflict arises, we put all our energy into solving the problem, we never look for someone to blame or say who should have done what. All our energy is spent on how we can solve this problem, ”she said.

In addition, Hayek noticed that between her and François there are no innuendos and resentments.

“We never say anything bad to each other,” she stated.

Kate Winslet gets candid on filming intimate scenes; Says THIS is the thing she ‘wishes she had in the past’