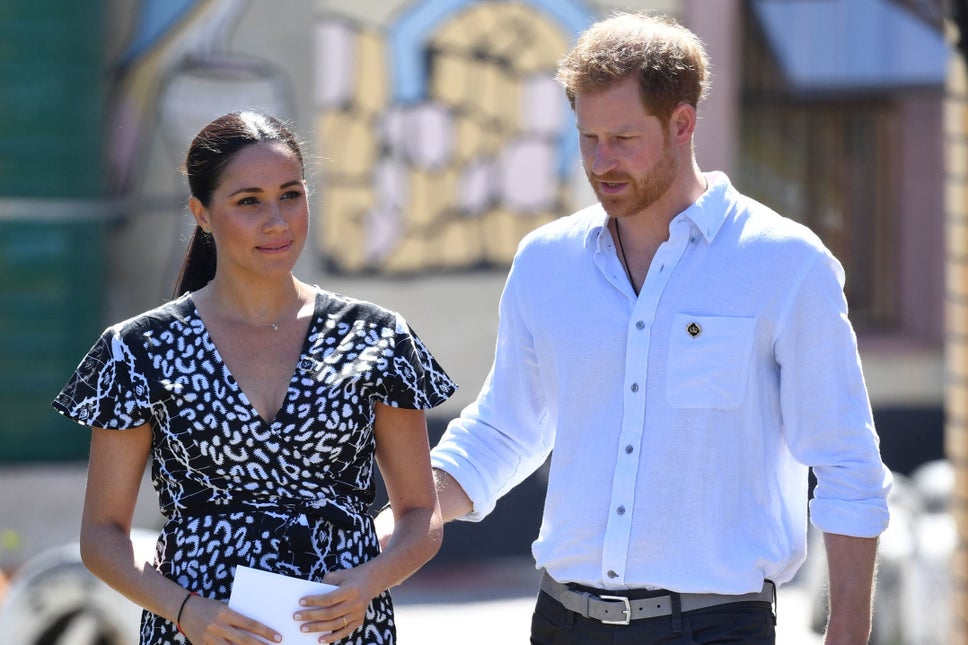 Meghan Markle, Britain’s Duchess of Sussex, has revealed that she had a miscarriage, an extraordinarily personal disclosure coming from a high-profile British royal.

The wife of Prince Harry and former actress wrote about the experience in detail in an opinion article published in the New York Times on Wednesday, saying that it took place one July morning when she was caring for Archie, the couple’s son.

“I knew, as I clutched my firstborn child, that I was losing my second,” Meghan wrote.

“Losing a child means carrying an almost unbearable grief, experienced by many but talked about by few.

“In the pain of our loss, my husband and I discovered that in a room of 100 women, 10 to 20 of them will have suffered from miscarriage. Yet despite the staggering commonality of this pain, the conversation remains taboo, riddled with (unwarranted) shame, and perpetuating a cycle of solitary mourning.”

The intimate details shared in the article are strikingly at odds with the usual policy of senior members of the British royal family, who reveal almost nothing about their personal lives.

Harry’s grandmother, Queen Elizabeth, has never discussed her private life in any media interview in her 68-year reign.

Meghan and Harry stepped back from royal duties and moved to the United States earlier this year. They have been trying to forge a new role for themselves outside the constraints of life in Britain’s strictly codified royal bubble. – thejakartapost