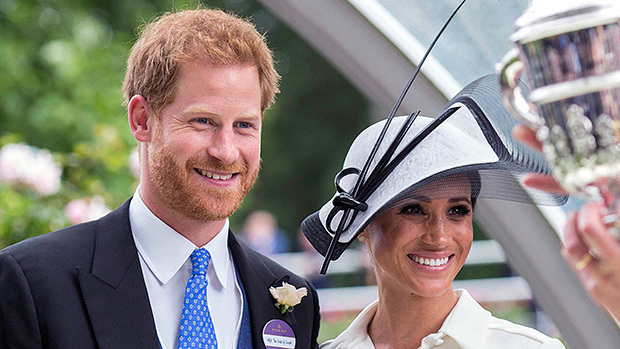 Prince Harry and Meghan Markle’s decision to quit social media was so they could drive traffic to their Netflix and Spotify deals, a royal expert has suggested.

After stepping down from their senior royal roles in March last year, the couple stopped using their social media accounts.

The Duke and Duchess of Sussex have launched deals with Netflix and Spotify – said to be worth millions of pounds – since stepping back.

Royal expert and Pod Save the Queen co-host Russell Myers has said the couple quit social media to focus on their new projects.

“So this, in my opinion, is trying to drive content to their website, it’s keeping the exclusive content on Netflix, on Spotify, they want to safeguard it in their own way.

Did Prince Harry and Meghan quit social media due to new projects?

“And I don’t think you can just say social media is one of the evils of the world, because it isn’t.”

He added he thinks the couple could have launched Archewell on social media.

Russell said the couple could use social media as “a vehicle to publicise your own endeavours”.

Meanwhile, Harry recently hit out at social media suggesting we may be part of a “human experiment” controlled by big technology companies.

Speaking to Fast Company, Harry said: “Aspects of the digital space have unfortunately manipulated – or even highlighted – our weaknesses and brought out the worst in some.

Last year, Meghan revealed she was told she was the “most trolled” person in the world in 2019.

Meghan said on the Teenage Therapy podcast: “I’m told that in 2019 I was the most trolled person in the entire world male or female.

“Now, eight months of that I wasn’t even visible. I was on maternity leave or with a baby.”

She added: “If people are saying things about you that aren’t true, what that does to your mental and emotional health is so damaging.”