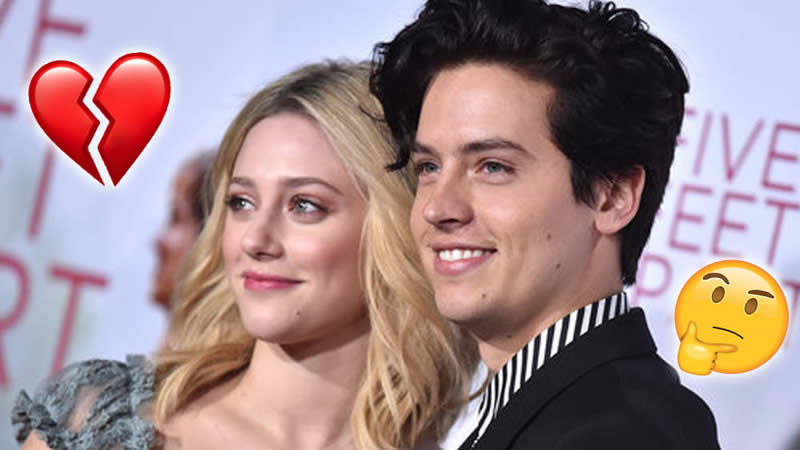 Cole Sprouse has opened up about the backlash he received following his breakup from Riverdale co-star Lili Reinhart. Sprouse began his career as a child actor on sitcoms such as Friends, Big Daddy, and The Suite Life of Zack and Cody.

Now in an interview with GQ Hype, Sprouse talked about facing hostility after his break-up with Reinhart. Despite the media interest, Sprouse wanted to explain that his connection with Reinhart was “as real as it gets.”

He felt compelled to disclose their breakup on social media owing to the amount of hate he was getting from followers, some of whom reported him to businesses he worked with. The outrage continues to this day, with Sprouse claiming that he can’t post anything about his current relationship with Ari Fournier without fans reporting it.

However, he also starred in Riverdale which is a television show based on the iconic Archie Comics that debuted on The CW on January 26, 2017. The show follows Archie Andrew (KJ Apa) and his classmates as they navigate high school while also delving into Riverdale’s dark secrets.

The show has been renewed for a seventh season, which several Riverdale performers believe will be its last. Sprouse and Reinhart have played Jughead and Betty Cooper, respectively, in the series since its beginning in 2017. The two co-stars dated for roughly three years before splitting in 2020.

Sprouse’s response is unexpected, given that he and Reinhart worked hard to keep their connection covert. Aside from the now-deleted post in which they announced their split, the two have mostly avoided discussing their romance or break-up.