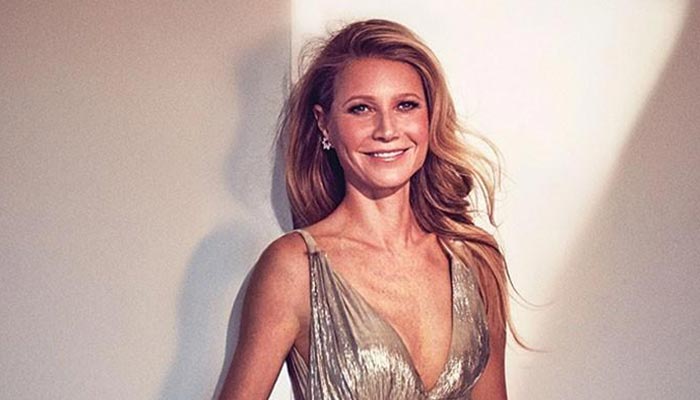 Gwyneth Paltrow came forth reflecting on the impact public scrutiny of her much-talked about Oscar win had over her.

“I think that when you hit the bullseye, when you’re 26 years old and you’re a metrics driven person who, frankly, doesn’t love acting that much as it turns out,” the actress said during an interview with Bruce Bozzi on Quarantined with Bruce .

Paltrow continued, “Part of the shine of acting wore off, you know, being in such intense public scrutiny, being a kid who’s like living every breakup on every headline, like being criticized for everything you do, say and wear, and also…it’s so transitory, you’re always all over.”

Paltrow won the Academy Award for Best Actress in 1999 for her performance in Shakespeare in Love.

Hailey Bieber Opens Up About Her Struggle With Perioral Dermatitis