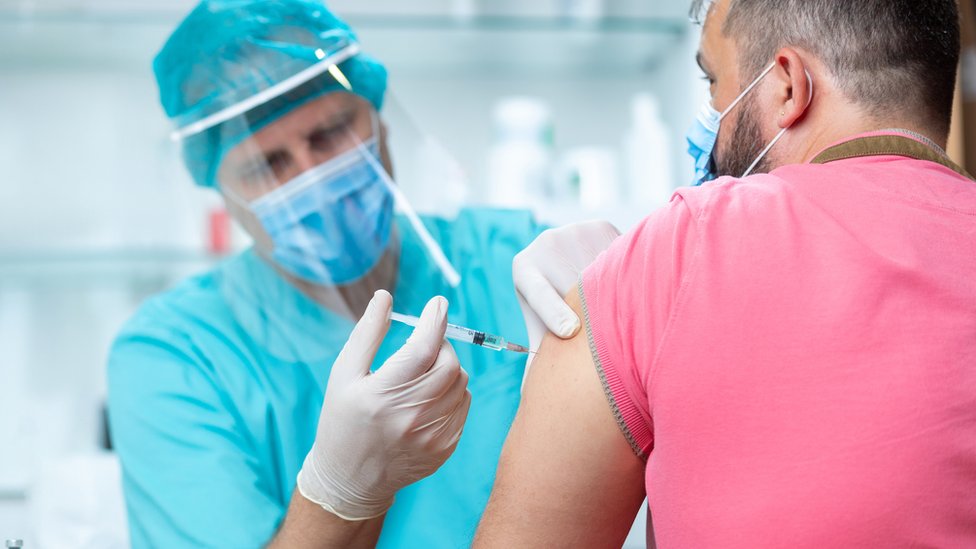 90-year old Margaret Keenan was the first person in the world to receive the coronavirus vaccine on Tuesday, receiving the the injection in Great Britain. Then, just hours later, the United States Food and Drug Administration announced that six people had died during Pfizer’s late-stage trial of the vaccine.

The FDA concluded, however, that “the deaths are said to raise no new safety issues or questions about the vaccine’s effectiveness because all represented events that occurred in the general population at a similar rate.”  The opinion appears in Pfizer’s 53-page briefing report that was released this morning, the first detailed analysis on the vccine trial conducted by Pfizer and BioNTech.

The briefing report “found in November that its vaccine was 95% effective in preventing COVID infections.  The documents revealed that two people who received the experimental vaccine had died during the trial. Four others who died were on a placebo.

All deaths represent events that occur in the general population of the age groups where they occurred, at a similar rate,” the report said.  The report revealed that two people who were administered the vaccine died during the trial, while four others given a placebo had passed away.  The report says the vaccine was only 52 percent effective after the first dose.  Two doses need to be administered for the vaccine to be effective.

In summary, the report determined that “the vaccine’s efficacy data met the FDA’s expectations for emergency use authorization.  There was, however, insufficient data for the FDA to conclude how safe the vaccine is in children under 16, pregnant women and people with compromised immune systems.”

A panel of independent scientists will review the FDA’s report later this week, “before recommending whether people aged 16 and older should receive the vaccine.”

Dr. Anthony Fauci, the Director of the National Institute of Allergy and Infectious Diseases stated, “the US might start mass vaccination later in December, given it was “highly likely” the FDA would issue an emergency use authorization for the Pfizer vaccine.”

Today, Governor Phil Murphy stated that New Jersey’s COVID recovery could take years, even with the first shipment of the vaccine expected to arrive in New Jersey within the week.  The vaccine is not expected to be available to all residents of the Garden State until sometime in April.  Doctors, nurses, senior citizens will be receiving the initial doses.

In the meantime, the Governor still expects “the next couple of months to be lousy.”

Girl, 12, gives birth to twins after being raped and denied legal abortion