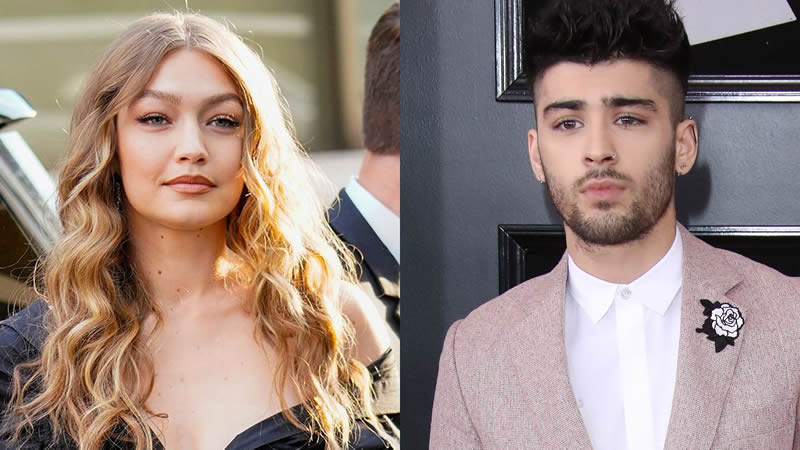 In the wake of Gigi Hadid and Zayn Malik’s recent separation, a source recently came forward and told US Weekly that “it’s much better that they have separated.” The insider added that “Gigi and Zayn had a very destructive relationship when they were together romantically.”

If you weren’t keeping up with the couple, Hadid, 26, and Malik, 28 originally started dating in November 2015 but called it quits and got back together several times before Us confirmed that they had rekindled their relationship in January 2020.

Three months later, it was reported that the supermodel was pregnant. Now more than one year since welcoming their 13-month-old daughter, Khai, the duo has parted ways once again.

Even though they’re broken up, the insider added that “Gigi stands by Zayn’s ability to co-parent well.” The insider did add that things “went swimmingly” for a while after giving birth to Khai in September 2020. “Gigi and Zayn are loving parenthood and can’t get enough of their little girl, they were appreciating every moment” the source added.

The duo’s breakup is said to have stemmed from an altercation between Gigi’s mother Yolanda and Zayn, who she claims “struck” her. Malik is currently charged with four criminal offences of harassment charges by Yolanda.

According to court documents obtained by US Weekly, the singer “shoved Yolanda into a dresser causing mental anguish and physical pain” after calling the 57-year-old former model “a f–king Dutch slut.” The incident is said to have taken place in September at Malik and Gigi’s Pennsylvania home when Gigi was away for work. She reportedly flew back home shortly after the incident happened. Amid the drama, Hadid and Malik have reportedly “silently separated.”

9 Effective Homemade Packs To Get Rid Of Back Acne Overnight

Will Smith Reveals Considering Suicide At One Point