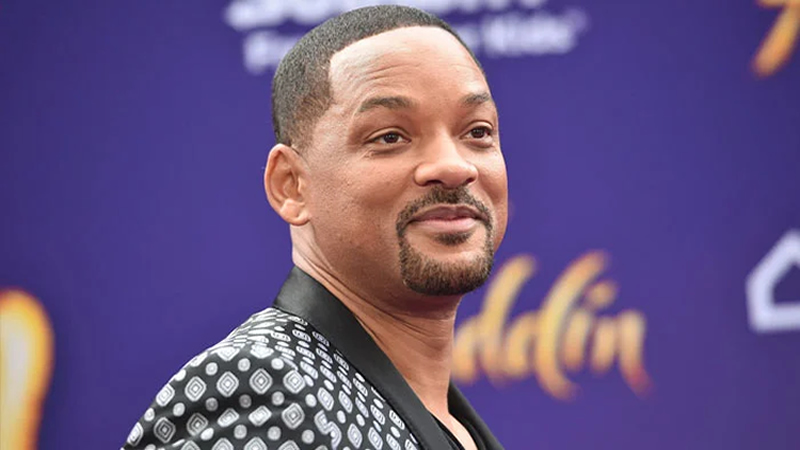 Amongst all the Hollywood stars, Will Smith owns a special place in innumerable hearts for his unfiltered attitude and the gentleman demeanour. The actor in his career spanning decades now has given multiple noteworthy performances.

Remember crying during the climax of Pursuit Of Happiness? Well, that is his superpower and he knows how to make you feel 100 emotions at the same time. He is now talking about the time he considered suicide.

Well, it was recently that Smith let his belly and the lost muscles debut the social media. The actor had no insecurities about sharing a picture that did not have him in the chiselled shape. Now as per a new trailer of his YouTube original mini-docu series Best Shape Of My Life, he decides to lose 20 pounds in 20 weeks and get back to the best shape.

Apart from all of that, in the course of the trailer, we understand he is also writing his much-awaited memoir Will, during shooting for the YouTube series. It is while talking about that when Will Smith reveals he considered suicide once. Read on to know everything you should about the same.

Will Smith opens the trailer to Best Shape Of My Life saying, “When I started this show, I thought I was getting into the best shape of my life physically, but mentally, I was somewhere else. I ended up discovering a whole lot of hidden things about myself.” He sheds light on his success, what it means and the effects on mental health.

In the trailer, he is not only working out but also writing his memoir Will. Will Smith says, “exposing my life and so many things that people don’t know about me.” Just after that sitting with his family he makes the big revelation. He said, “the only time in my life that I ever considered suicide.”

“Now I’m about to show the world how little I know about myself,” Will Smith says. “What you’ve come to understand as Will Smith — the alien-annihilating MC, bigger-than-life movie star — is largely a construction. A carefully crafted and honed character designed to protect me. To hide me from the world.”

Produced by Smith and Jada Pinkett Smith’s production company, Westbrook Media, Will Smith’s Best Shape of My Life will debut Monday, Nov. 8, one day before his memoir hits shelves. The remaining four episodes will premiere daily on Will Smith’s official YouTube channel.

Gigi Hadid & Zayn Malik’s relationship was ‘destructive’ at best even before Yolanda fiasco?