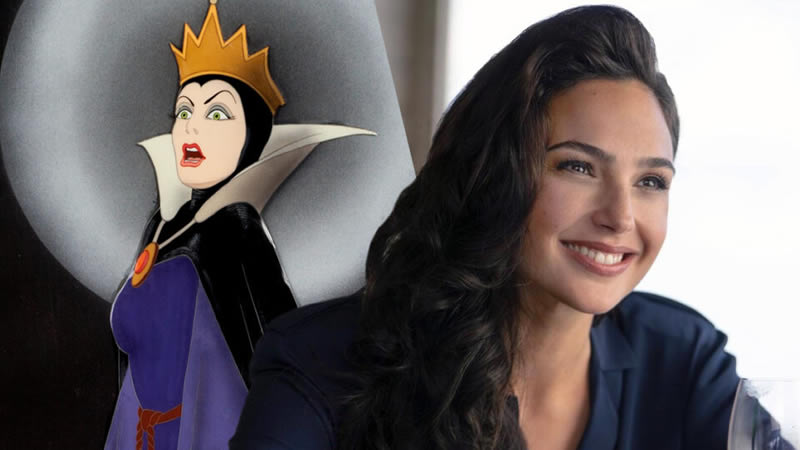 Gadot will star opposite ‘West Side Story’ breakout star Rachel Zegler, who was cast as Snow White in June.

Israeli-born Gal Gadot, who’s famous for portraying Wonder Woman on the big screen, is reported to be in final negotiations to portray the Evil Queen in Disney’s upcoming live-action adaptation of the ageless fairytale ‘Snow White’, a source close to the project confirmed to ‘Variety’.

Gadot will star opposite ‘West Side Story’ breakout star Rachel Zegler, who was cast as Snow While in June. Incidentally, the Brothers Grimm fairytale was Disney’s first animated feature in 1937.

Reporting the news, ‘Variety’ said: “Since Gal Gadot is primarily known for her heroic work in DC’s ‘Wonder Woman’ franchise, her turn as the Evil Queen will give the actor a chance to show a more wicked side to her oeuvre.”

Gal Gadot’s The Evil Queen attempts to trick Snow White into eating a poisoned apple after becoming jealous of her beauty. She delivers the famous line, which has become among the most quoted words in the English language: “Mirror, mirror on the wall, who is the fairest of them all?”