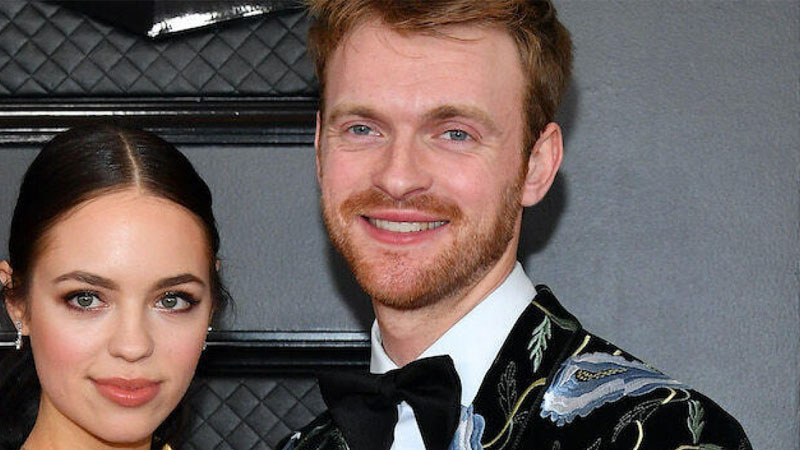 Finneas and his girlfriend Claudia Sulewski recently celebrated their third anniversary of togetherness. To celebrate the same, Finneas took to Instagram to share a series of photos and wrote a rather emotional note as he expressed his love for his girlfriend. It seems Finneas’ note particularly moved Justin Bieber who commented on the same saying, “R u trying to make me cry.”

Finneas in his sweet note for Claudia wrote, “It’s not that I can’t imagine my life without you, it’s easy to-it would be a life with infinitely less joy and love and laughter and purpose. A life I have no interest in. Best 3 years of my life. Happy anniversary my love, I’m so lucky to be yours.”

The post showcased a bunch of their photos together and also a screengrab of a text message which consisted of a long chain of ‘I miss you’ messages written in it. While we are sure Claudia was mightly impressed with Finneas, it was Bieber’s reaction that certainly caught our attention as he added in his comment, “this is adorable” with a teary-eyed emoji.

Amanda Kloots also responded to Finneas’ post as she said, “Awww happiest anniversary to you both!!!”

As for Finneas’ girlfriend Claudia, she also responded to her boyfriend’s sweet anniversary message and wrote, “you are the best thing that has ever happened to me.”

After the amazing responses that Finneas’ love-filled anniversary tribute received from his friends, fans are now waiting to see what his younger sister, Billie Eilish has to say as she is yet to react to the post.

Carrie Underwood Will ‘Go Home A Lot’ During Tour Amid Marriage Rumors: “Work is a huge priority”